The Society of United Professionals is deeply saddened to learn of the passing of American Federation of Labour and Congress of Industrial Organizations President Richard Trumka. The top American union leader was also a giant of the global labour movement and a dear friend of the Society's international union, the International Federation of Professional and Technical Engineers (IFPTE). 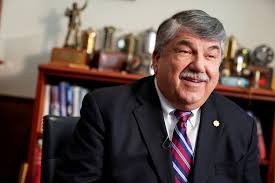 “The news of Rich Trumka’s passing is a terrible loss to the members of our union and for all workers. He was the leading voice for America’s workers, many of whom, despite their hard work, struggle day in and day out to provide for their families. Rich was a mine worker who eventually became president of the United Mine Workers of America and later the top leader in the American labor movement. And, while his background was very different from many of IFPTE’s members, most of whom are professionals at companies like Boeing or government agencies like NASA, he understood the struggles and challenges that workers from all walks of life face each day. Rich certainly was a friend and unapologetic advocate for this union. He walked with our members on their picket lines during a 40-day strike against the Boeing Company. It was Rich Trumka who negotiated the final deal on behalf of our affiliate SPEEA that resulted in huge gains that IFPTE members continue to benefit from two decades later. Rich was scheduled to speak at our convention next week. He won’t be there. But, make no mistake, Rich Trumka’s legacy lives on next week and for years to come.”

The Society offers condolences to our American sisters and brothers mourning this extraordinary and sudden loss, and especially Trumka's wife Barbara and son Richard Jr. 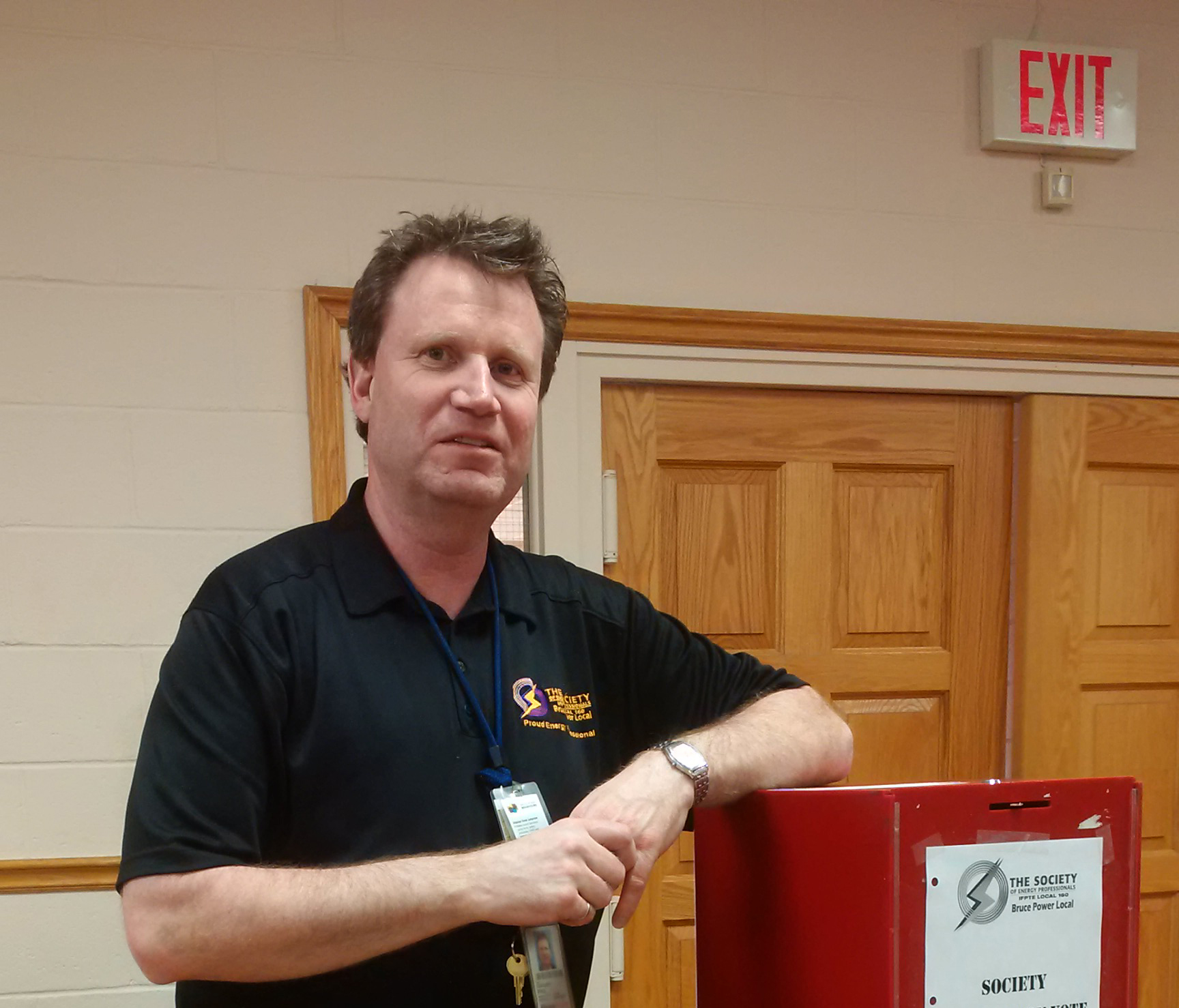 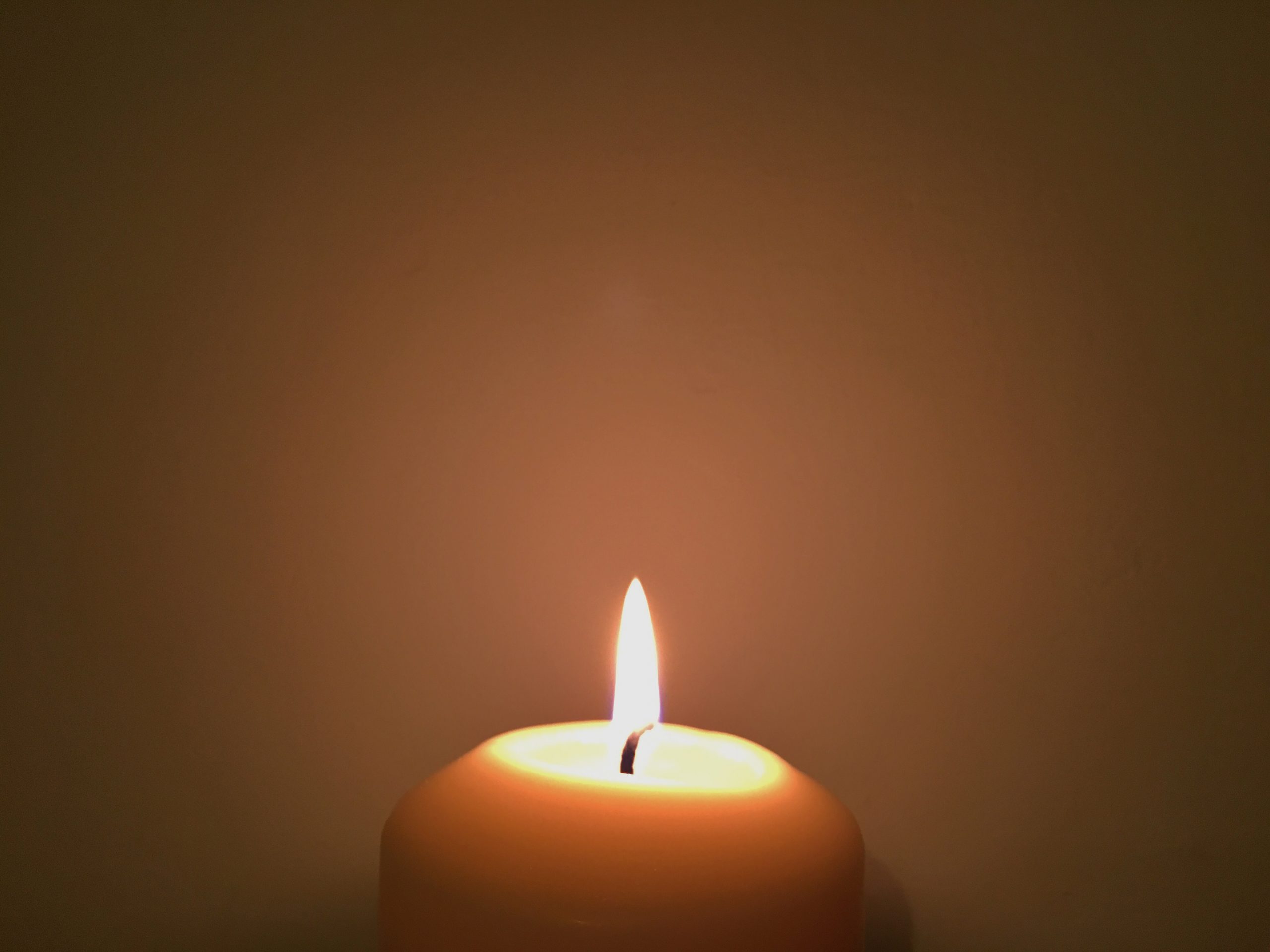 The Society is deeply saddened by the death... 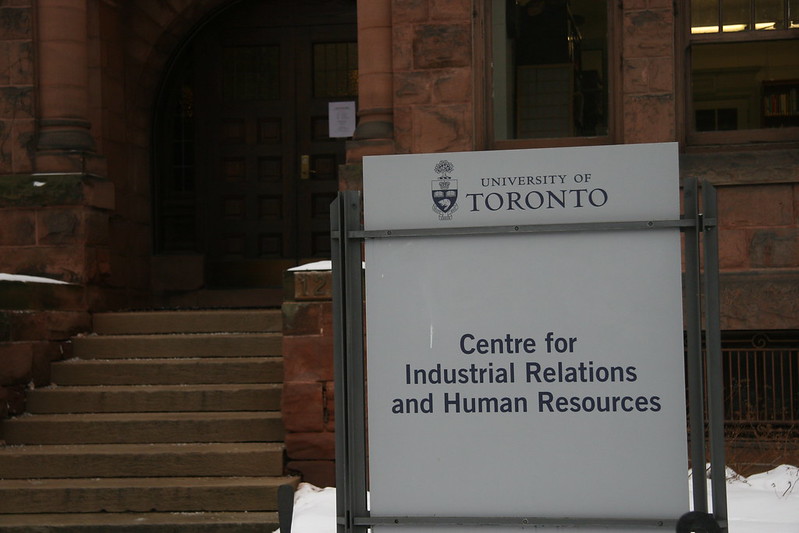 To commemorate the late Matthew Dowdle’s contributions to...