For the first time in Ontario’s history, a provincial government used the Notwithstanding Clause to override its citizens’ constitutional rights. Premier Doug Ford invoked these extraordinary powers the day after his government had a law it enacted to muzzle Ford’s critics overturned by an Ontario Superior Court judge.

JOIN THE CAMPAIGN TO PROTECT DEMOCRACY

This spring, the government rushed through legislation that doubled the limitation period for third party election advertising from six months to 12 months before a regularly scheduled election. The limitation period is the time when a strict spending limit and other regulations apply to individuals or groups advertising in relation to the upcoming election. While doubling the limitation period, Ford kept the spending limit the same as it had been. The new law also vaguely defined what advertisements would be subject to the limits, instituted harsh penalties for any group that doesn’t adhere to the vague new rules, and left it up to a single public servant to administer penalties with no independent avenue for appeal.

The Society joined a broad cross-section of labour, civil rights and civil society groups that opposed this legislation in Bill 254 when hearings were held this spring. The Society also contributed to the successful legal challenge that preceded Ford’s use of the Notwithstanding Clause.

"Doug Ford doesn't want the truth about his record in office to come out and that's why he is muzzling his critics," said Society President Michelle Johnston. "He wants to keep the truth from coming out about how denying workers paid sick days for so long resulted in needless COVID deaths, how almost 4,000 seniors died in long-term care after Ford promised a so-called iron ring, and how Ontario schools were closed the longest in the whole country during the pandemic."

"Society members also remember how Ford slashed legal aid funding, interfered with our collective bargaining rights and slapped a 1% wage cap on so many of us," Johnston continued. "No matter what Ford does to try to stop us from talking about it, we won't forget and we won't be quiet about it."

Justice Ed Morgan of the Ontario Superior Court of Justice found that while limitations on third parties’ activities in elections are warranted, Ford’s legislation was not constitutional. Under the Canadian Charter of Rights and Freedoms, most Charter rights can be infringed upon but in doing so for valid public policy purposes the government must tread as lightly as possible on those rights. In this case, the government had not demonstrated a compelling reason to need to increase the limitation period on freedom of expression from six to 12 months.

While the Society continues to hold much broader concerns about this legislation that muzzles the government’s critics in the most politically important months before an election, Justice Morgan’s decision immediately invalidated Ford’s law. The most reasonable approach for Ford would have been to reintroduce the legislation with a six-month limitation period rather than 12 months. Instead of appealing the decision through the usual process, Ford immediately jumped to the most extreme option of invoking the Notwithstanding Clause of the Charter of Rights and Freedoms. The Notwithstanding Clause allows a government to override almost any section of the Charter through a vote of the legislature.

While Justice Morgan’s decision focused on the Charter right to freedom of expression, constitutional lawyers believe that a further legal challenge may be available. One of the two sections of the Charter that is not subject to the Notwithstanding Clause is Section 3, which deals with democratic rights. It could be argued that Bill 254 impairs Ontarians’ democratic rights and that using the notwithstanding clause in this case is a direct attempt to bolster the sitting government’s electoral fortunes.

The Society will continue to explore avenues to oppose this legislation as it impedes the union from effectively advocating for members in an election and could create limitations for advocacy that is unrelated to the election but just so happens to be required in the 12 months leading up to an election. Members are encouraged to join the Ontario Federation of Labour campaign to stop Doug Ford’s anti-democratic use of the Notwithstanding Clause at https://takeaction.ofl.ca/action/defenddemocracy. 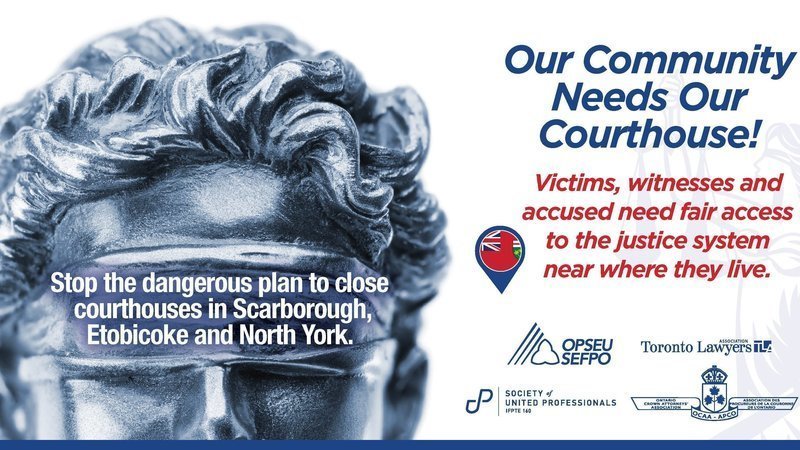 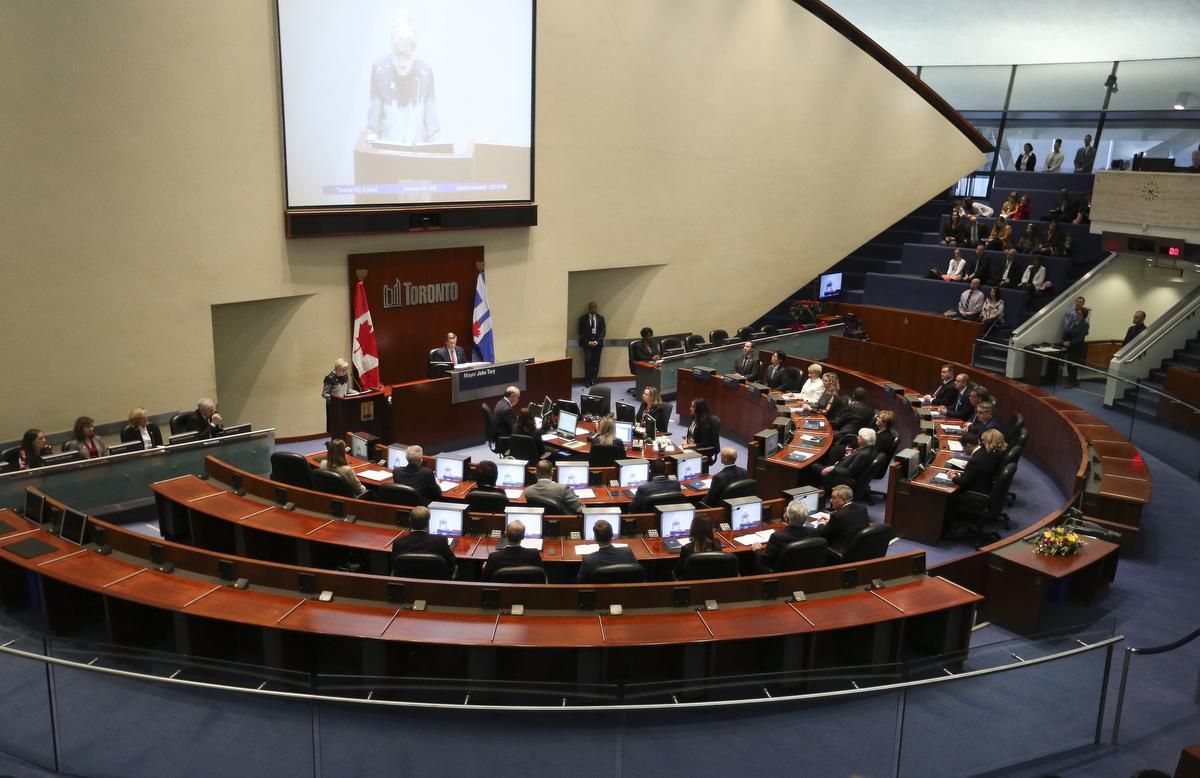 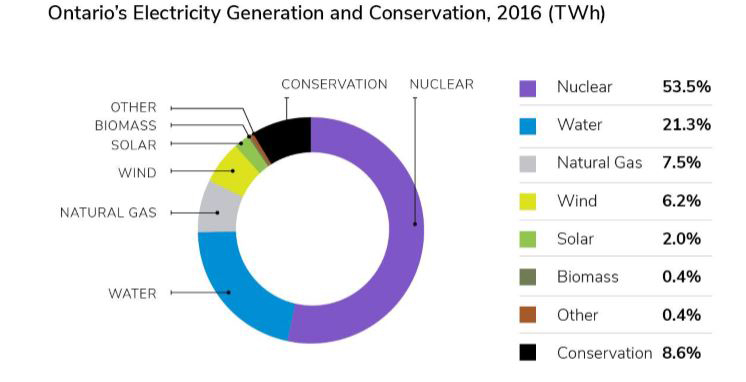