The Society, along with other labour and advocacy organizations, is opposing the Ford government’s new law that introduces Draconian restrictions on free speech for a full year ahead of scheduled elections.

The union made a written submission to the standing committee considering the bill in March, which outlined specific concerns. The government ignored the concerns of the Society and many other organizations and rammed the bill through the legislature. It received royal assent on April 19. Following its enactment, the Society joined with other labour organizations to pursue a legal challenge of the bill. A hearing on whether the courts will suspend the bill until a full decision can be rendered on the legal challenge will be held this spring.

With these changes, the Ford government further restricts free speech after changes made by the previous provincial government.  Ahead of the 2018 election, the previous Liberal government introduced restrictions on “third party” advertising in the six months leading up to a scheduled provincial election. These limitations apply to individuals or groups who are not candidates or registered political parties in elections. Most substantively, the rules placed a spending limit on advertising in provincial elections that seeks to persuade voters to vote or not vote a particular way or raise the profile of particular issues. The original 2018 law also faces a legal challenge.

In the bill passed this year, the Ford government:

For example, the new law says that any organizations raising the same issue separately are collaborating and therefore subject to a single spending limit. However, there is no way to know which issues other organizations are raising or how much money they may have spent in pursuit of their campaign. If the Society, for example, sought to raise the profile of policies that move Ontario toward a net-zero contributor to carbon emissions, the union could potentially be said to be collaborating with a wide range of organizations interested in similar issues related to climate change. The law could also restrict the Society’s ability to conduct collective bargaining advocacy campaigns where the issues at stake are in any way tied to the provincial government’s policies.

“From workplace rights to energy policy to legal aid funding, the Ontario government has a massive impact on Society members’ work lives,” said Society President Michelle Johnston. “We will not accept being muzzled in one out of every four years because the government is afraid of being criticized in lead up to an election.” 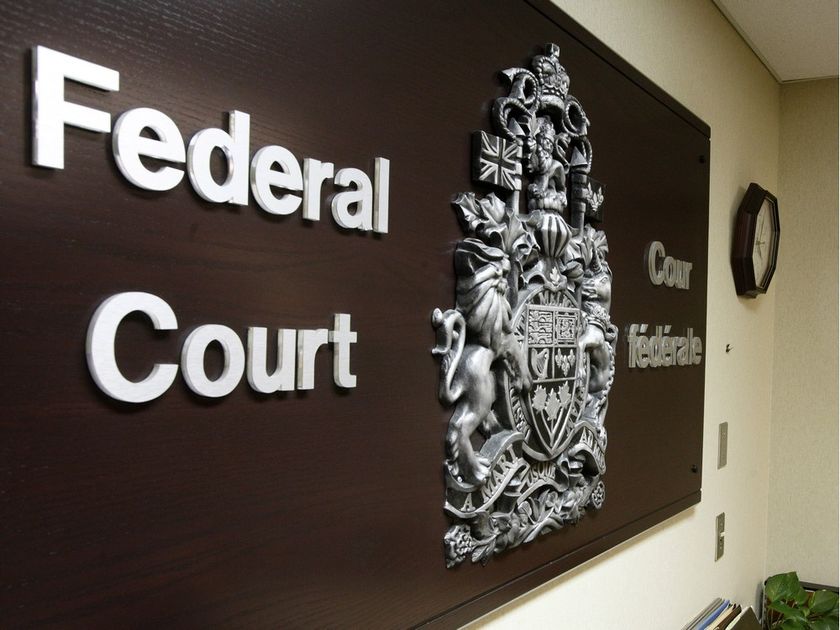