Speaking out to protect Ontario, for today and for tomorrow

The Society of United Professionals signed onto this May 28, 2019 joint statement from Ontario's labour movement:

Cuts to vital services like education and health care, including public health and emergency medical services, childcare, children’s aid, and legal aid services will hurt us all, including workers in the private and public sector, both union and non-union. These cuts have prompted elected representatives of more than 1 million workers to raise the alarm for all Ontarians.

Current Ontario government policies put people’s health and well-being at risk. They worsen the already unacceptable level of hallway health care and deeply damage the systems of education and social services that nurture, develop and protect the next generation of Ontarians.

Government funding cuts have led to a storm of layoffs across Ontario’s public service. Those layoffs demonstrate clearly that the Premier’s campaign promise that “not one job” would be lost to cuts was nothing more than electioneering.

Ontario Ministry of Labour data shows that both private and public sector wages have fallen below inflation for the last decade.

We were outraged when this government moved to hurt workers at the lowest end of the wage scale by cancelling the scheduled increase in the minimum wage. Any further legislation aimed at restricting or reducing Ontario workers’ wages and benefits would be similarly outrageous and an intrusion into the democratic and Charter protected right to free and fair collective bargaining.

We believe that the Government of Ontario should protect public services. This includes investing in universal, not-for-profit public health care, high-quality public education, including post-secondary education, affordable housing, and childcare.

Ontario does not have a spending problem; it has a revenue problem. As a responsible government, Ontario must ask the wealthy and profitable businesses to pay an appropriate share of taxes to ensure adequate revenue to support the health and education that Ontario families need.

Working people across Ontario of all political stripes will not be silent when public services are threatened.

We remind today’s government that while they may have won the 2018 election, they did so with 40 per cent of the vote, a minority of the Ontario electorate. As such, it is incumbent upon them to listen to all the people of Ontario, no matter what their political persuasion. They must listen to all the people, who are asking for the protection of public services, an end to the cuts and layoffs, and who warn against punishing workers for the debt and deficit problems caused by successive and dramatic cuts to taxes for corporations and the wealthy.

Workers across the province are uniting to build the resistance to cuts to public services. In the aftermath of the Ford government’s first budget and growing attacks on workers’ rights, they will look more and more to their unions to unite and to defend a fair future for all Ontarians.

We accept the obligation to meet those expectations, and to help Ontario find a better path forward in 2019.

We commit to protect public services. We commit to defend free and fair collective bargaining. We commit to mobilize our memberships across the province, in partnership with our community allies, and with all Ontarians, in opposition to the policies of cutbacks and privatization.

As we go forward, the resistance to the cuts and attacks on workers’ rights will only intensify. 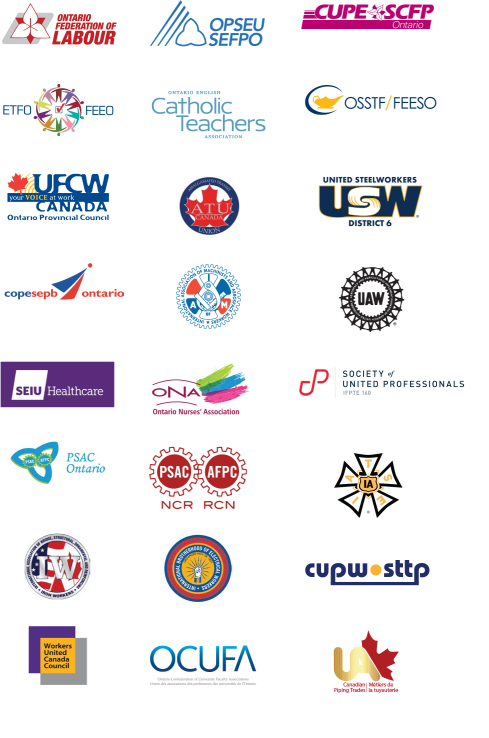 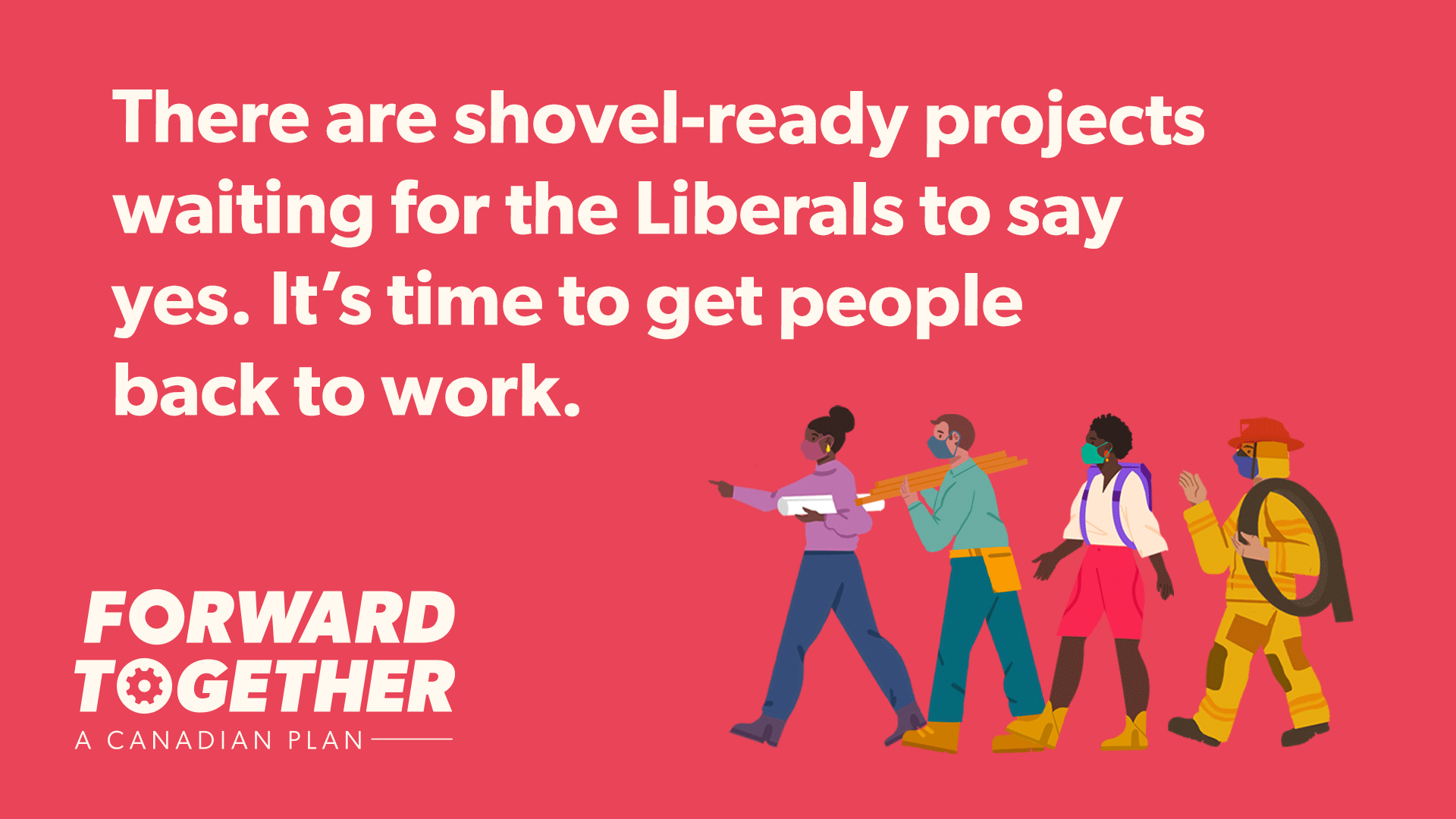 Forward Together: for a better, fairer Canada

At the end of the summer, the Society...

A Labour Day message from Society of United...

The Society of United Professionals was invited to...