With members across Ontario joining Canadian Union of Public Employees (CUPE)-represented education workers on picket lines, Society of United Professionals President Michelle Johnston wrote to Premier Doug Ford. Johnston called for the repeal of Bill 28, which uses the Notwithstanding Clause to trample on workers' rights, and for the premier to negotiate a fair deal with education workers.

"What you did not understand is that the labour movement has never shrunk in the face of unjust laws or tyrannical bosses. Our power comes from the more than 1 million union members across this province, and we will not back down!" — Michelle Johnston, President 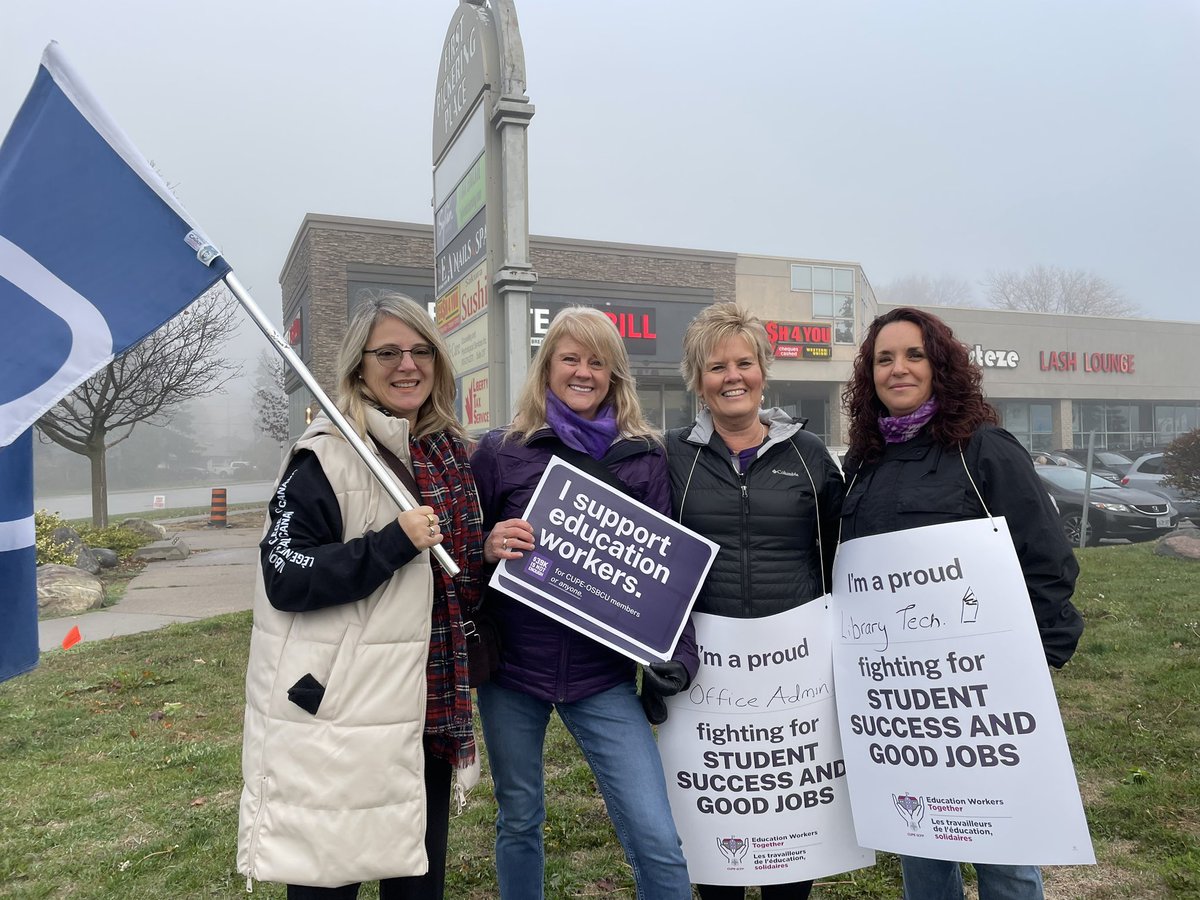 The full text of the letter:

On behalf of more than 8,500 members of the Society of United Professionals, I write to you to express our outrage at your attempt to rob workers of our most essential rights: the right to freedo

m of association, free and fair collective bargaining, and the right to strike. Our members know that if you are doing this to education workers, it is only a matter of time until you come for our rights, too.

As part of your full-frontal attack on the Canadian Charter of Rights and Freedoms, you have threatened education workers like early childhood educators, school secretaries, and custodians with Draconian fines for disobeying you. You clearly believed that this would scare them out of striking. What you did not understand is that the labour movement has never shrunk in the face of unjust laws or tyrannical bosses. Our power comes from the more than 1 million union members across this province, and we will not back down!

Labour, employers, and government long ago settled on a labour relations model that brought a level of security and predictability to all three parties. If your government is bringing an end to that stability, the economic consequences will be dire. It is in all our interests that you repeal Bill 28 and demonstrate your respect for the labour relations model that has made Ontario one of the most prosperous jurisdictions in the world.

I also want to express our complete support for CUPE-represented education workers. Society members are parents, grandparents, aunts, and uncles. We know that the children in our lives deserve the best education and that education workers are essential to their success. By chronically underpaying these workers that are vital to our local schools, you will subject students to the same staffing problems in Ontario’s hospitals. Education workers have made reasonable demands that deserve your respect. We implore your government to repeal Bill 28, return to the negotiating table, and ensure education workers receive a fair contract now. 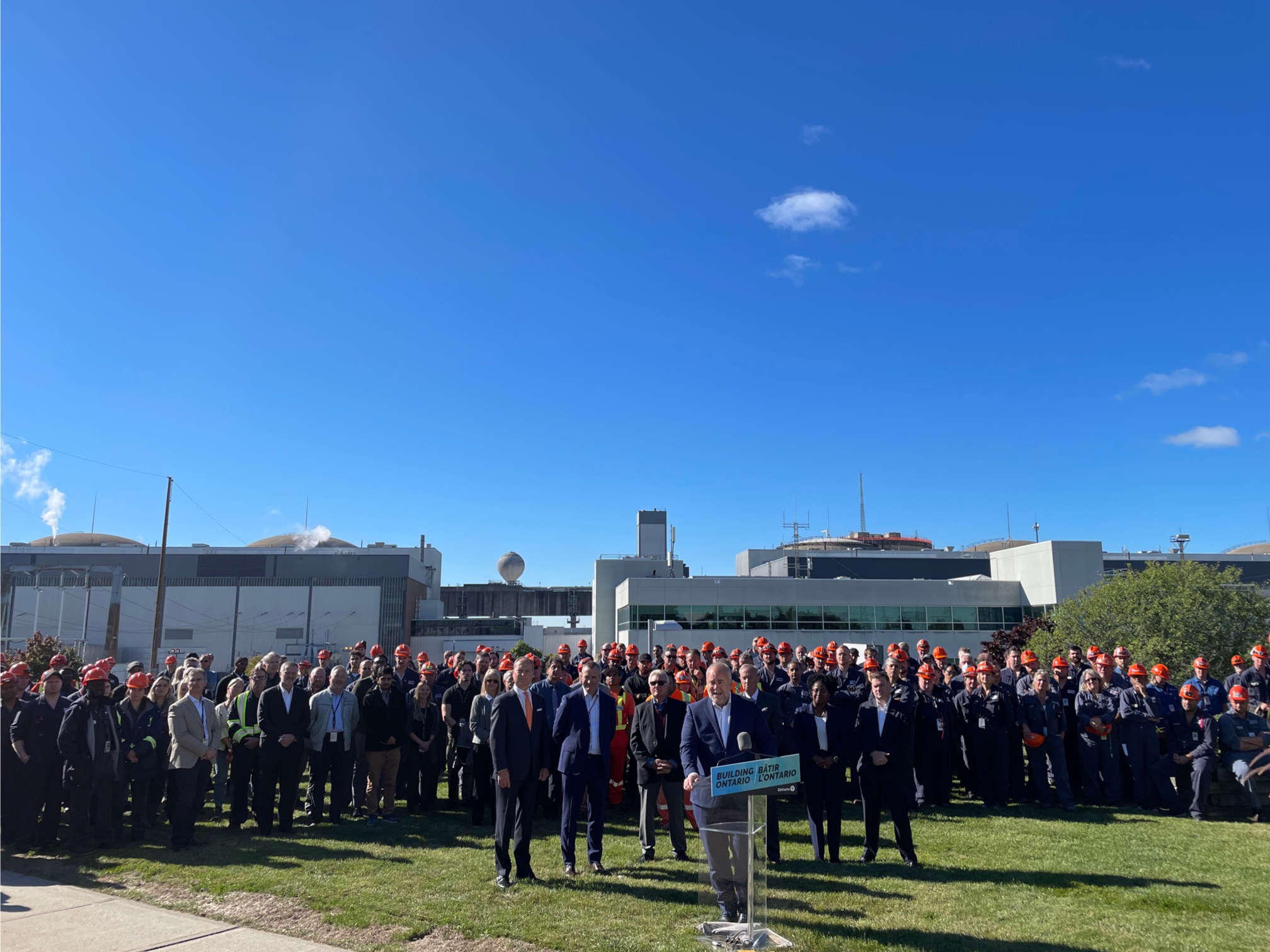