In attending two rallies and walking with them on picket lines, The Society has joined with thousands of Ontarians to show support for striking college workers who are members of OPSEU.

More than two weeks into the strike by college professors, instructors, counsellors and librarians, the College Employer Council, which negotiates collective agreements on behalf of all of Ontario’s 24 community colleges, had refused to return to the bargaining table. Following the announcement of a major rally at Queen’s Park held November 2, the provincial government intervened by assigning a mediator to get the sides back together.

The major issue is precarious work. Where once the majority of college teachers were full-time, permanent professors that work is now mostly done by low-paid part-time instructors. The union is calling for at least a 50-50 ratio of full-time to part-time jobs.

The November 2 rally, which filled most of the lawn outside the provincial legislature, featured college students, university faculty, OPSEU leaders and Ontario NDP Leader Andrea Horwath. On October 25, members attended the first rally of the strike outside the government buildings at Bay and Wellesley, while OPG Local Unit Director Frank Pearce walked the picket line at Algonquin College.

“We are proud to stand with our OPSEU sisters and brothers,” said Society President Scott Travers. “OPSEU has been a frequent supporter of The Society in some of our toughest rounds of bargaining and issue campaigns so we stand shoulder to shoulder with their members today.” 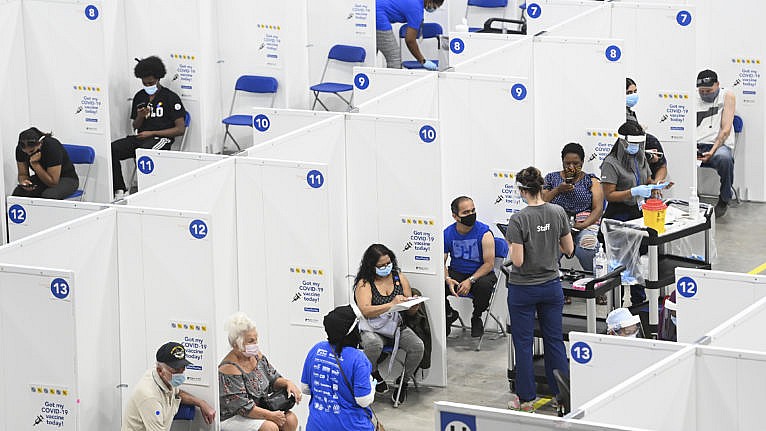 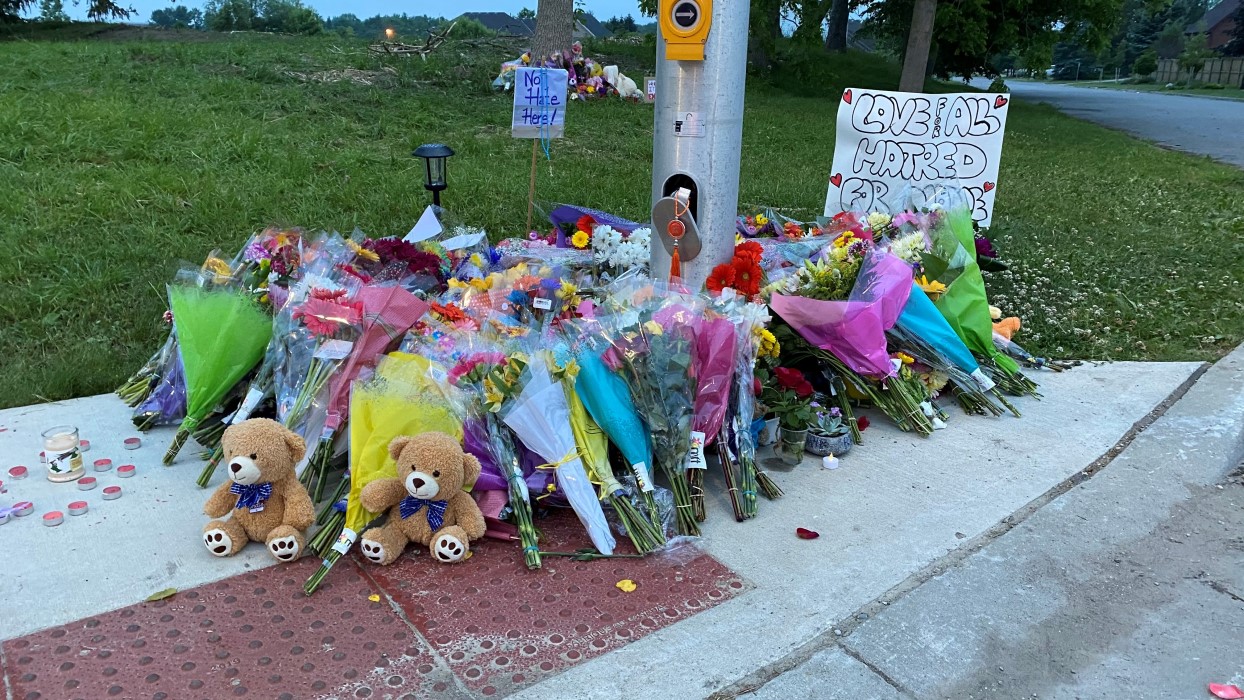