The Society and Bruce Power co-hosted a tour of the Bruce Nuclear Generating Station for more than 40 labour leaders, elected officials and influential progressive activists. The tour was part of an effort to build a better understanding of how nuclear power works, the role it plays in keeping Ontario’s lights on, and the safety and security measures that keep everyone healthy. 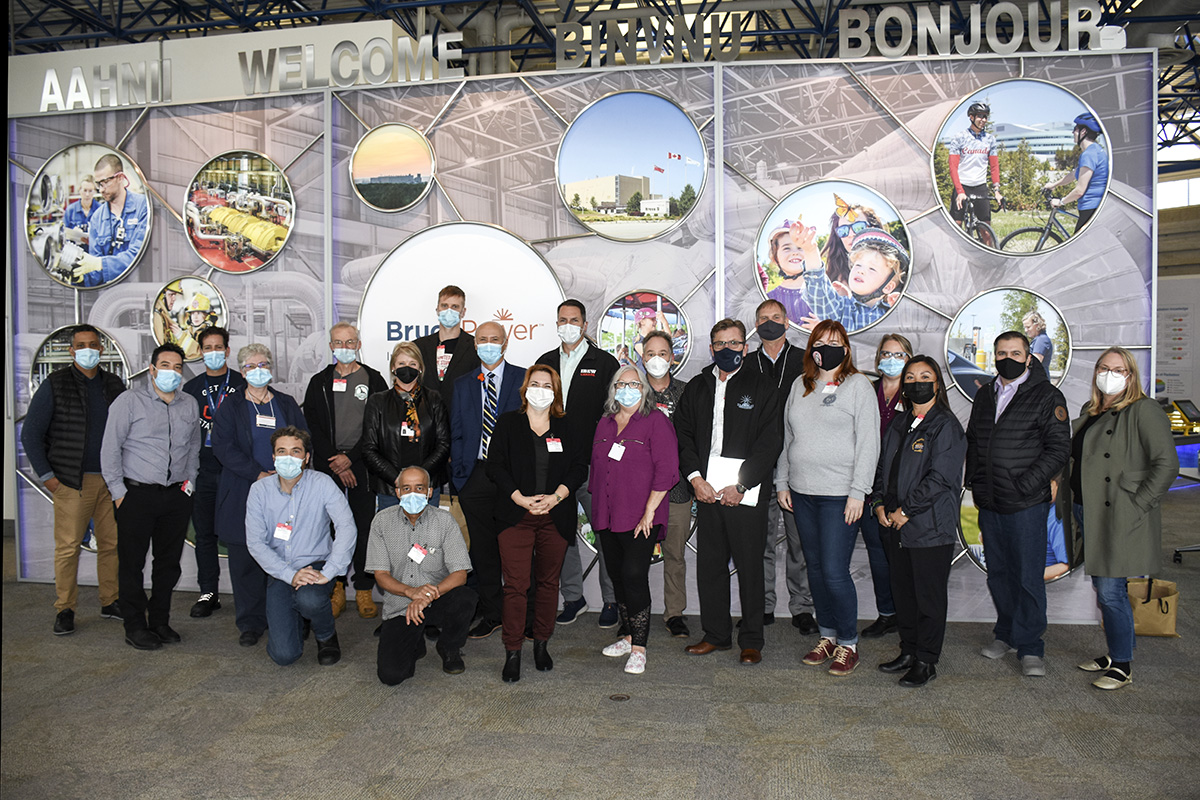 Addressing attendees, Society President Michelle Johnston situated the need for nuclear in the context of the global climate crisis.

“Ontario urgently needs to start on new nuclear generation to support the shift away from fossil fuels,” said Johnston. “This will allow us to move toward a clean transportation system, clean home and building operations, and cleaner heavy industries.”

In order to meet all the demand from electrification, Ontario will need to increase the amount of energy it generates by at least two, and likely three, times. 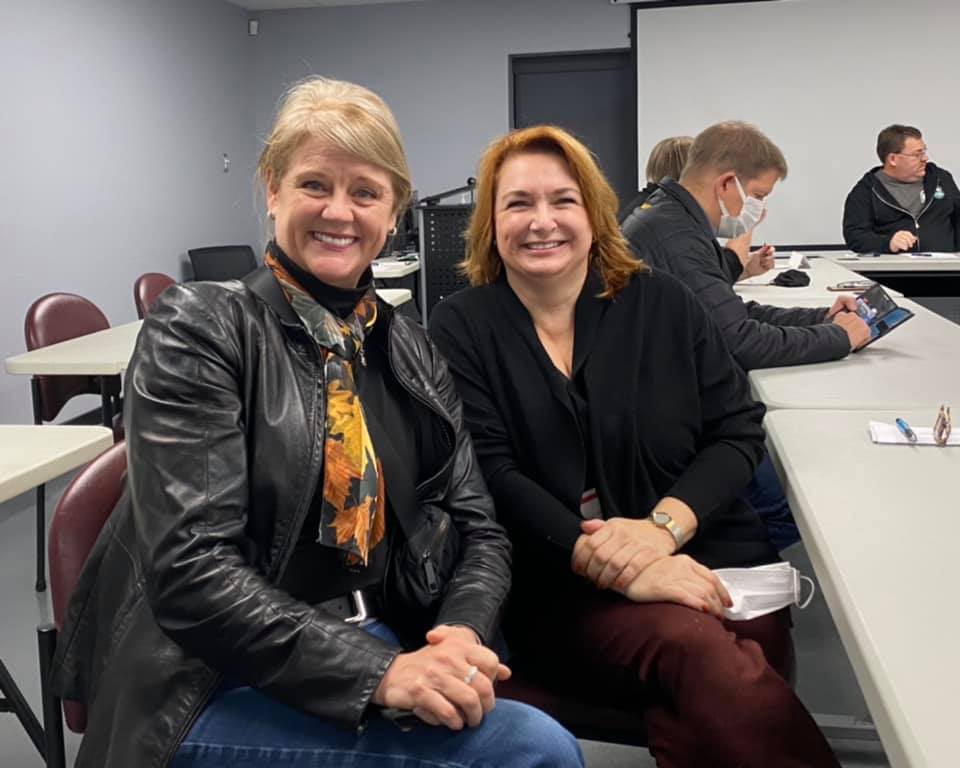 Canadian Labour Congress President Bea Bruske attended the tour and shared her reflections following the event. “As a union (representative) and negotiator I always appreciated workplace tours. Getting to see, learn and understand a workplace, see the workflow and some of the challenges makes a huge difference to understanding the needs of the workers in that workplace and in that industry.” She also highlighted the amount of energy Bruce Power supplies to Ontario, as well as the impact medical isotopes have on health care in Canada and around the world.

Bob Walker, President of the Canadian Nuclear Workers Council was also an attendee. Following the tour he sent a note of appreciation to President Johnston. “Thanks to you and the Society Team for a great event,” said Walker. “I still have a hard time believing you got that incredible group of participants together for a tour of a nuclear facility. It was unprecedented.”

Site tours along with publishing reports, making submissions to regulators, and liaising with elected leaders, decision-makers and policy leaders are all part of the Society’s strategy for building support for the next generation of affordable, zero-emission nuclear power. 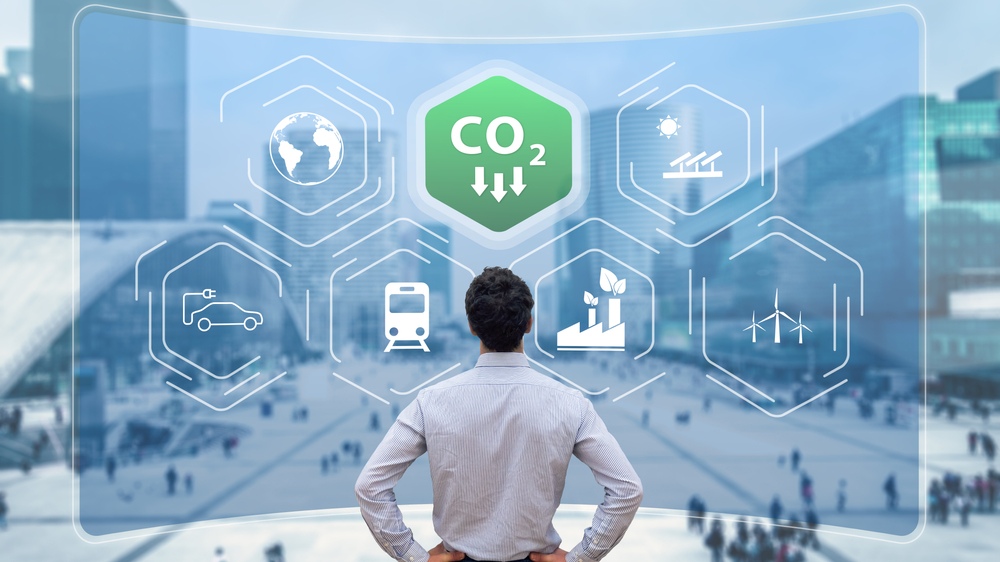 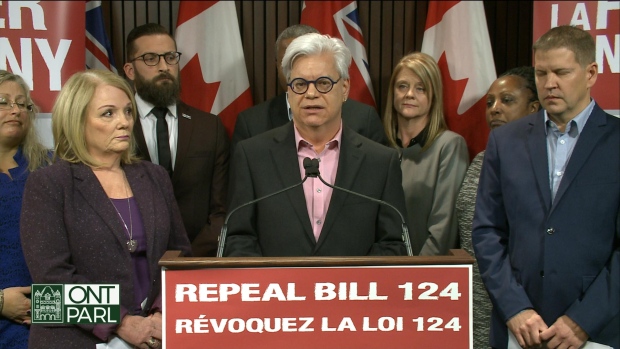