The Society’s Pride & Solidarity Committee, which works to advance lesbian, gay, bisexual, trans*, questioning, queer and two-spirited (LGBTQ2) issues in the workplace, celebrated its first year’s work with a movie night. The evening’s film was Milk, a major motion biopic examining the life and activism of Harvey Milk, the first openly gay politician in California who was assassinated for his identity and activism. 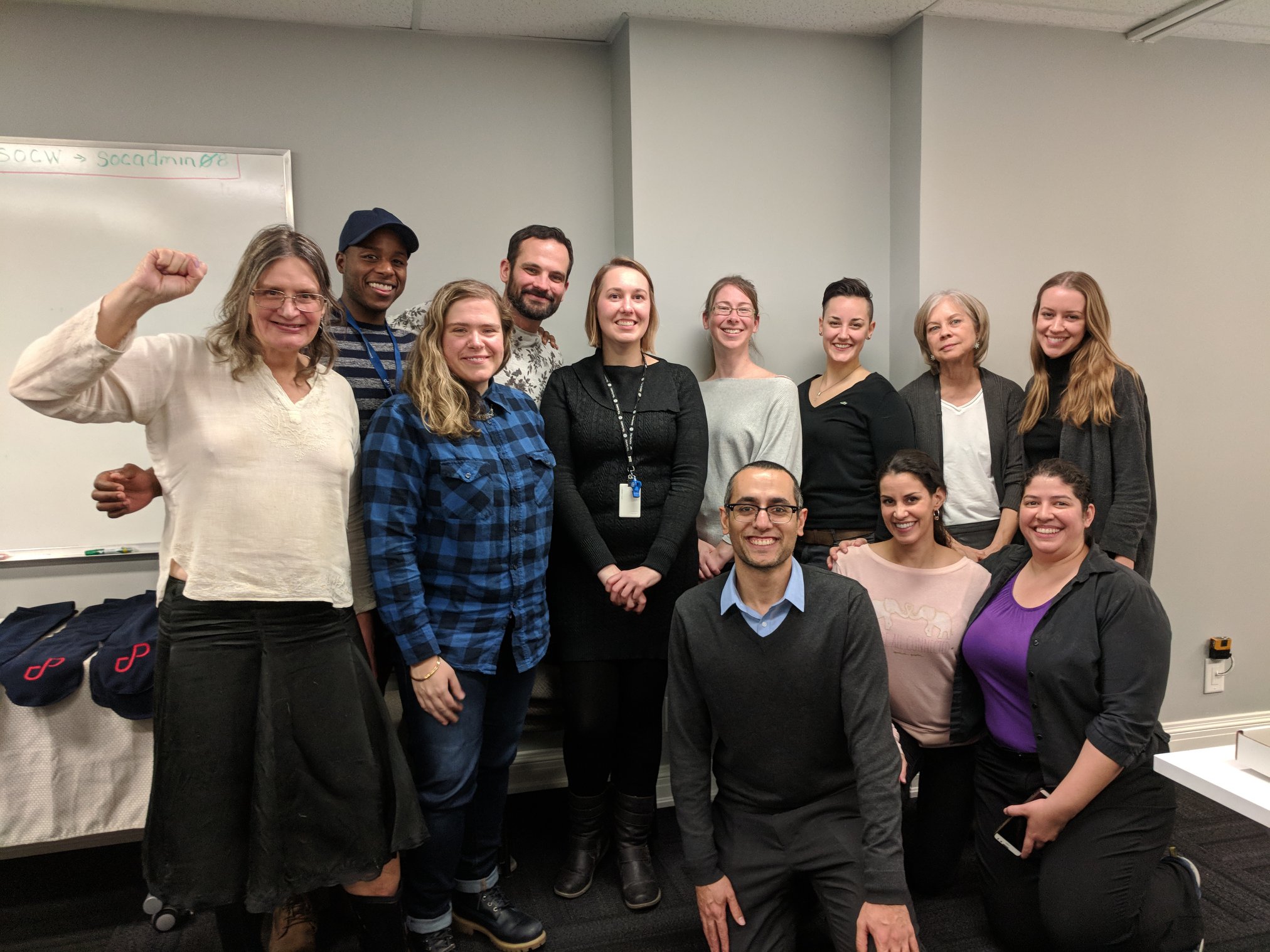 More than a dozen members and allies from labour and community groups participated in the evening, including noted trans activist Susan Gapka, who was recently awarded Toronto’s Key to the City for her decades of work.

“We had a blast!” said Pride and Solidarity lead Cindy Roks, who serves as a Unit Director in the IESO Local. “As a committee, this was an excellent opportunity for us to celebrate achieving all of the goals we set for ourselves this year.”

“Thank you to everyone who has contributed to making our first year as a SUP committee such a success.”

The Pride & Solidarity Committee meets regularly to discuss creating education opportunities and awareness of LGBTQ2 issues in the workplace and our union. If you're a SUP member committed to furthering discussions on issues of importance to LGBTQ2 members contact Cindy Roks ([email protected]) about getting involved.

COVID-19: Message from the President

The upheaval of Canadian society at the hands...

Hundreds of Society members and their families came...