Members of the Society’s NWMO Local overwhelmingly ratified a new Memorandum of Agreement for the renewal of their Collective Agreement. The ratification ends a challenging round of bargaining with the employer, and represents the NWMO Local’s first agreement successfully bargained under a strike/lockout regime.

The Toronto Hydro Engineers Local has voted to ratify their new collective agreement. This follows closely after the Arbitrator-awarded first Collective Agreement of the IT Professionals at Toronto Hydro.

The Society is grateful to the members at NWMO and Toronto Hydro and congratulates all three bargaining committees whose tireless efforts helped achieve the best deals possible under challenging circumstances. 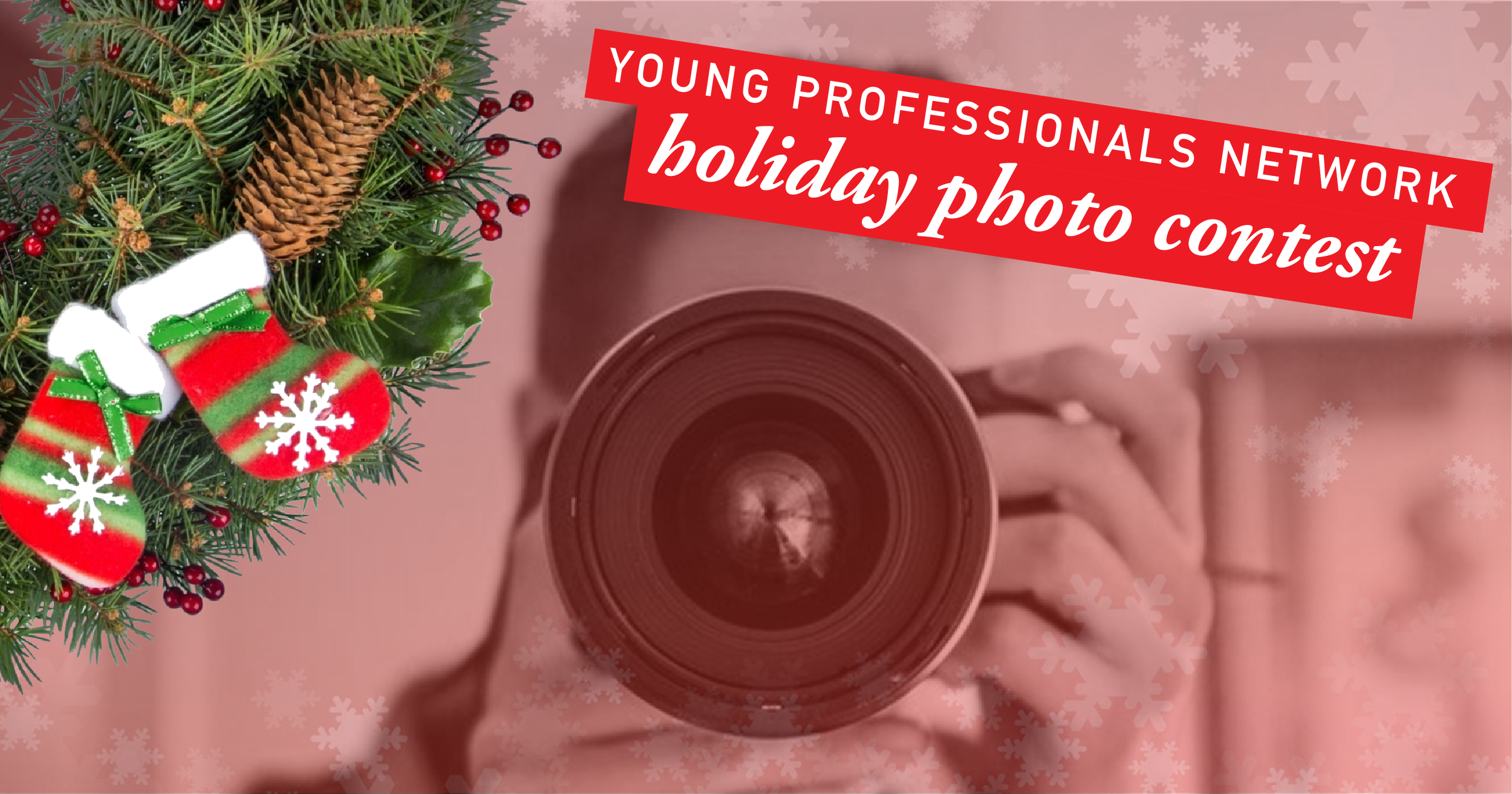 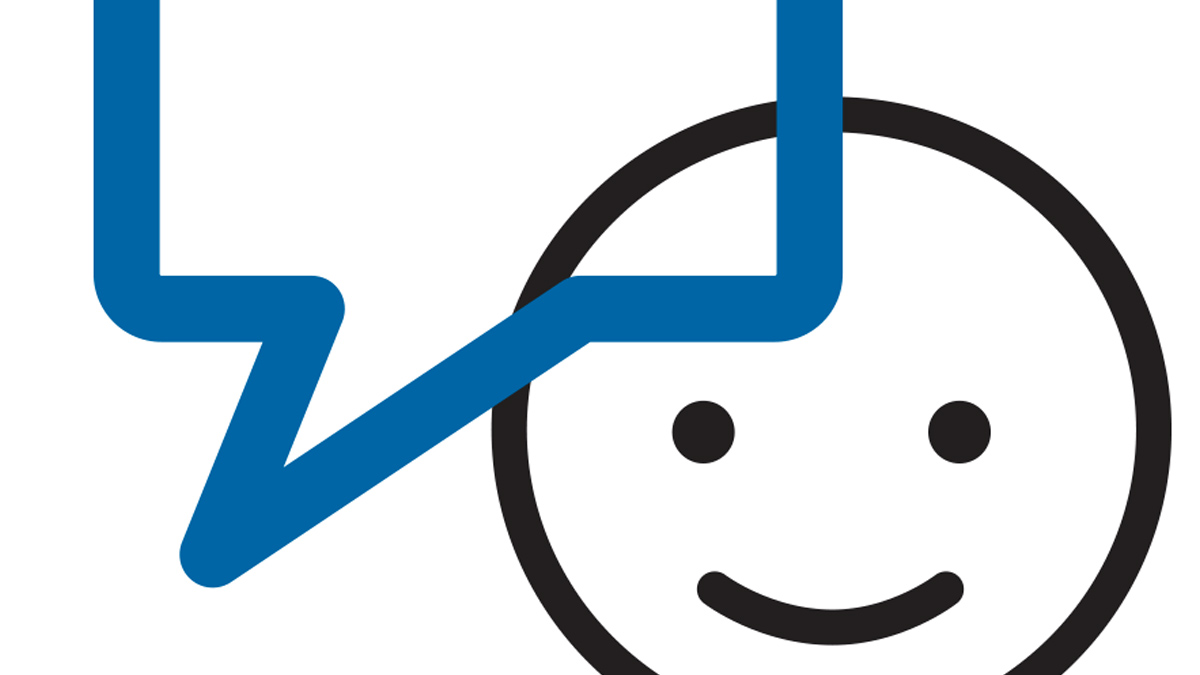 Let’s Talk Day and the Importance of Pandemic Mental Health

The Society’s new Professionals with Disabilities committee is... 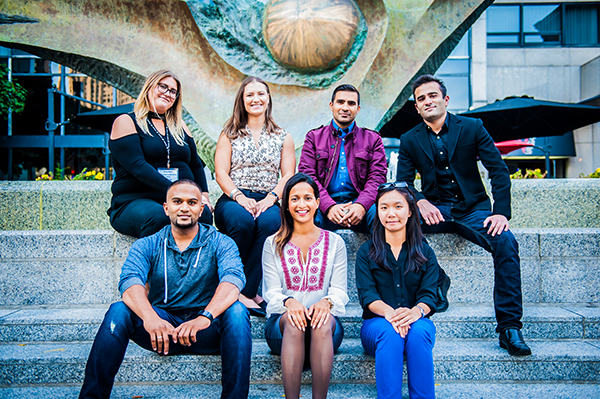 Calling all Young Professionals! Are you 35 years...