Bruce Power’s attempt to blur the line for excluding supervisors from The Society’s bargaining unit was halted by an arbitrator’s decision released earlier this month.

Under the Bruce Power Local’s collective agreement, one of the criteria for determining if an employee can be excluded from the bargaining unit is the number of positions the employee supervises.

Bruce Power asserted that so long as it is their plan to reach the minimum threshold number of positions for excluding the employee, whether or not they actually fill that number in practice is immaterial.

The Society, represented by Staff Representative Greg Spencer, and arbitrator George Surdykowski disagreed. The arbitrator determined that, in fact, it is the current number positions actually occupied in the work unit that is important, not a plan for some time in the future.

The result is that The Society is better positioned to defend efforts by the Bruce employer to improperly exclude employees from the bargaining unit. 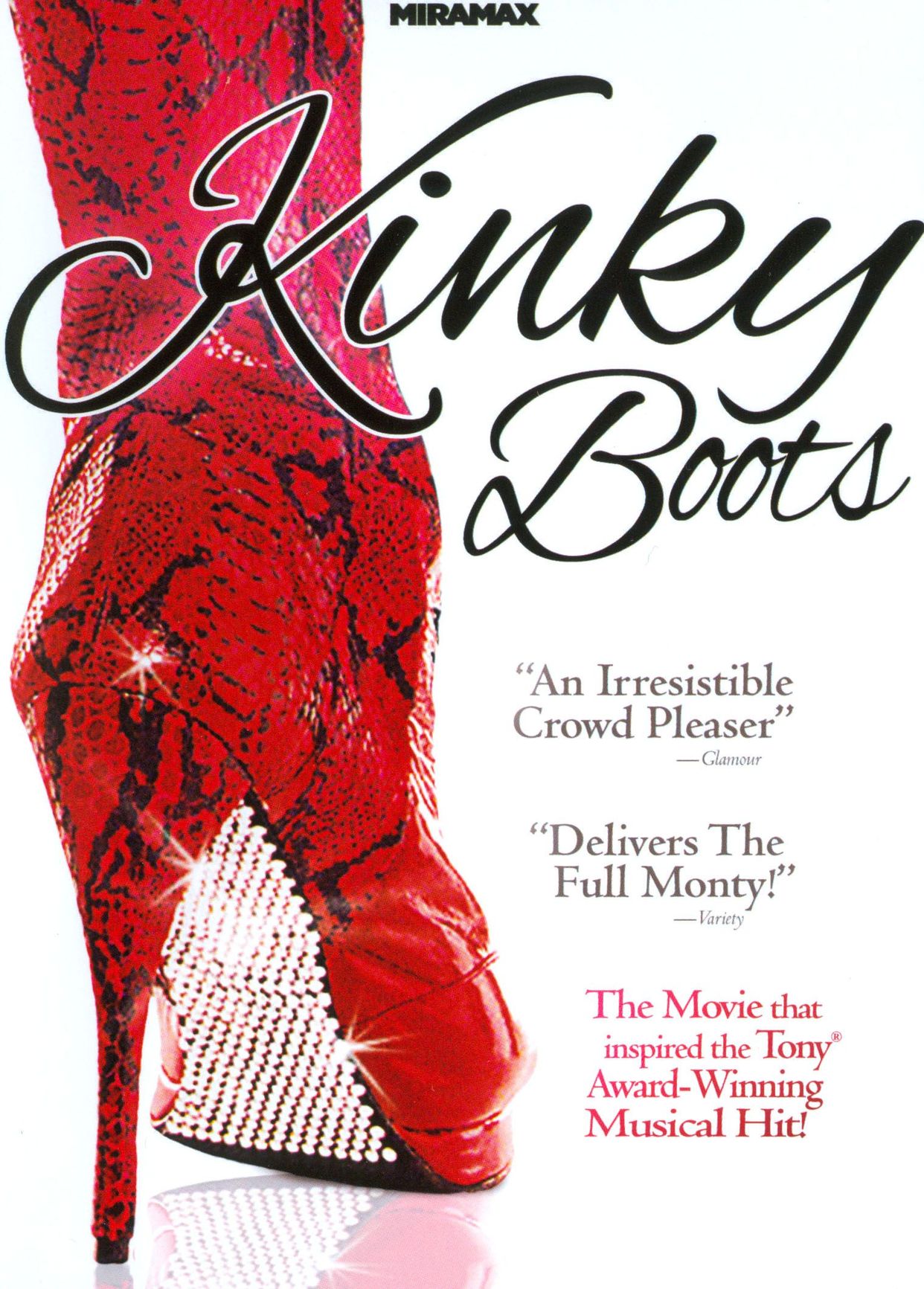 The Society’s Pride and Solidarity Committee is continuing...