The Society participated in National Aboriginal Day events in conjunction with our members’ three largest employers.

National Aboriginal Day is marked annually on June 21. The date coincides with the summer solstice, which is a time many Aboriginal people traditionally celebrate their heritage.

Finally, OPG hosted their recognition of National Aboriginal Day with indigenous elders, dancers, artisans and crafters.  Participants were also treated to bison burgers.  It was a well-attended event and The Society would like to give thanks to Pat Oakes and the OPG Native Circle for coordinating the event. 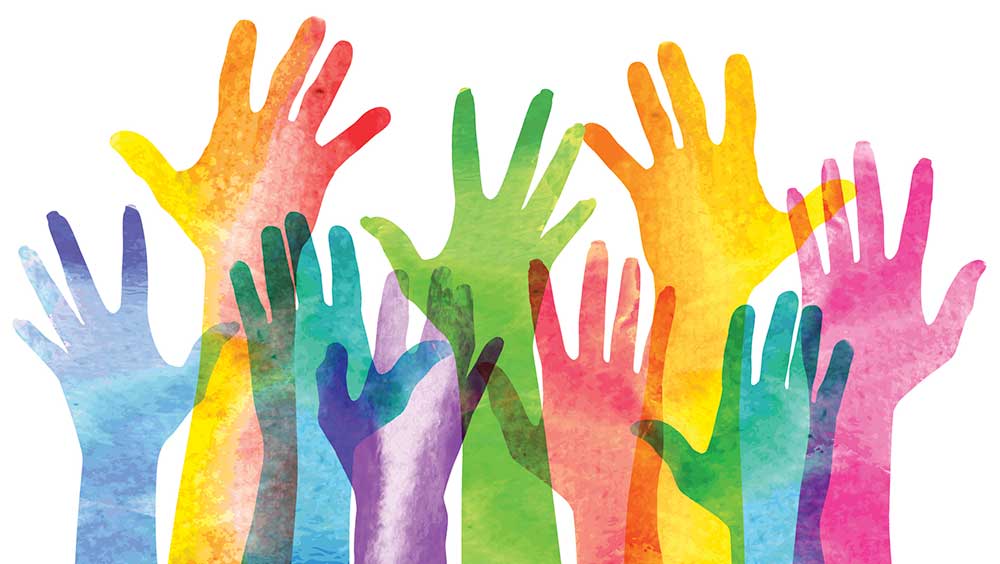 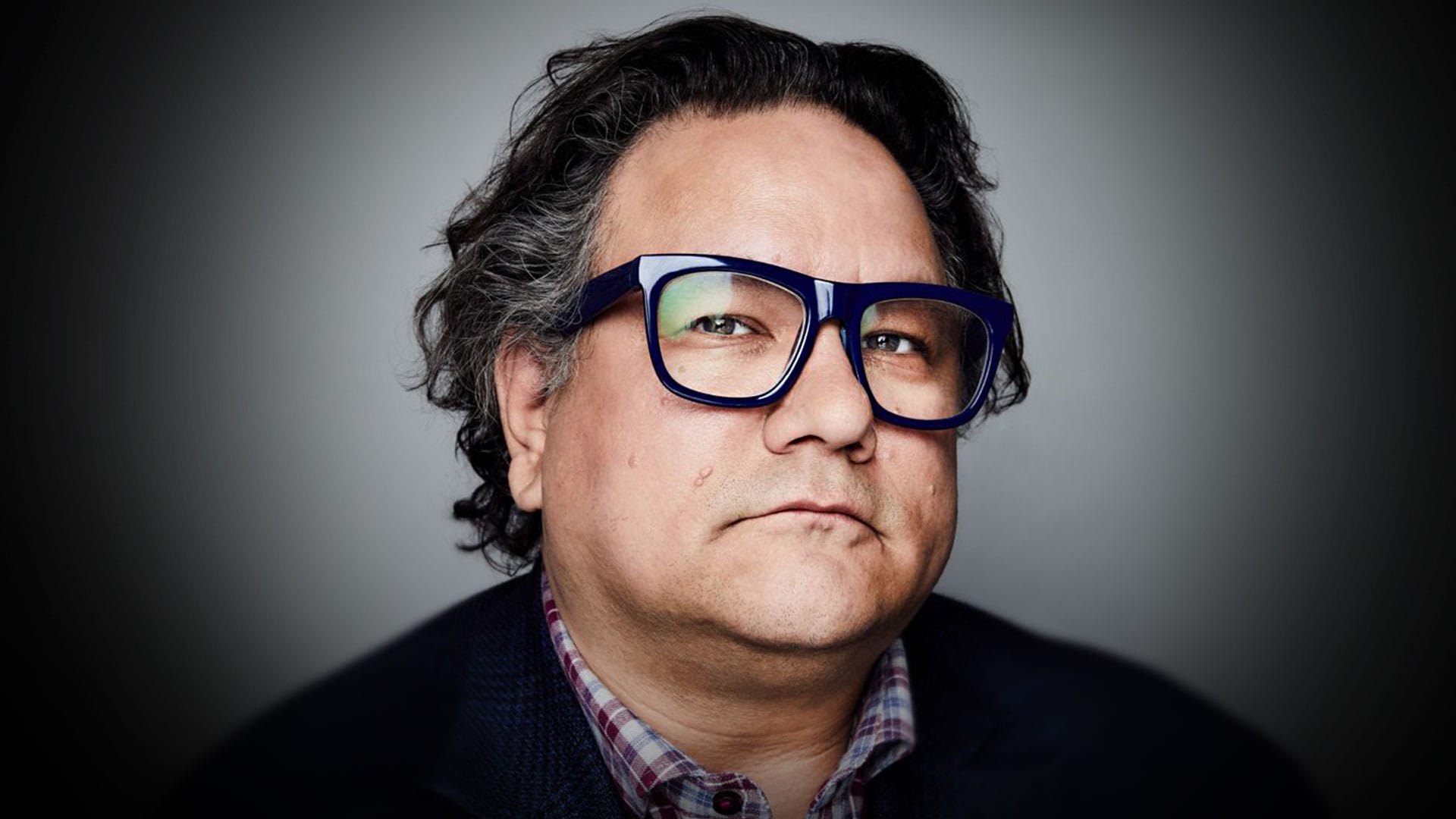 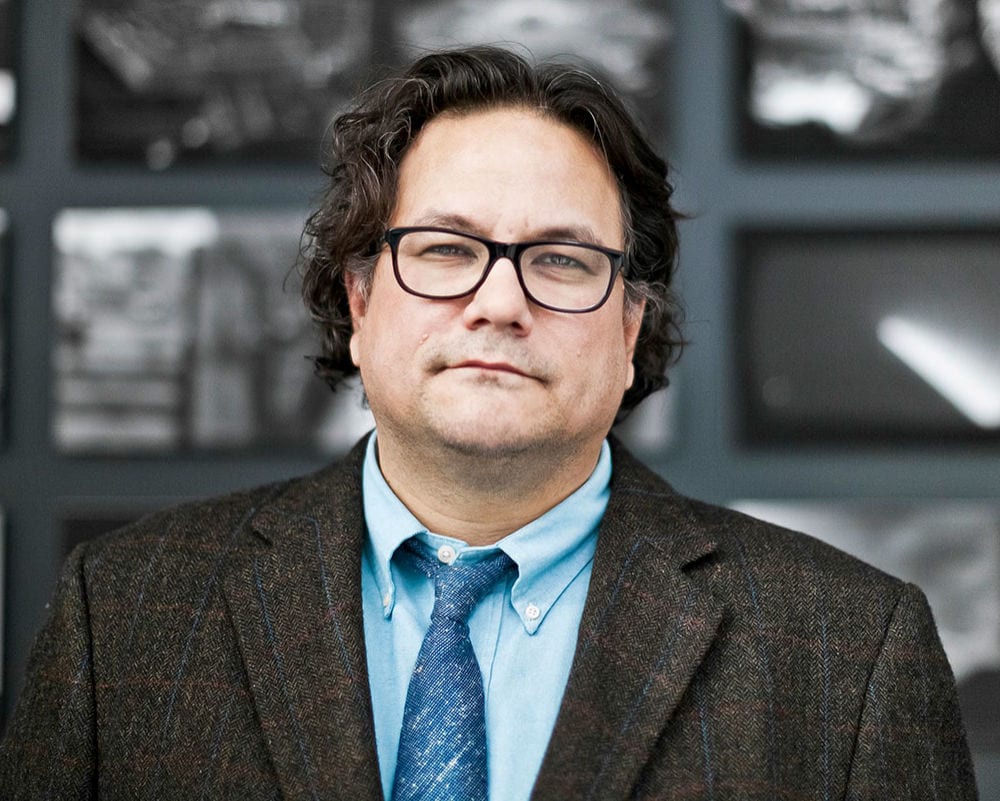