Members of the Society of United Professionals at Bruce Power have overwhelmingly voted in favour of ratifying a new collective agreement. The agreement, unanimously recommended by the union’s bargaining team, takes effect immediately.

“We are proud of this agreement as it addresses our members’ priorities and ensures the company remains sustainable” said Mike Gade, the Bruce Power Local Vice President of the Society of United Professionals who led the union’s bargaining efforts. In an Aug. 23 press release Gade said, “We wouldn’t have been able to reach this agreement without our members’ deep involvement in the bargaining process and confidence in the bargaining team.”

Highlights of the agreement include:

The Society is grateful to Local Vice-President Mike Gade, the bargaining team, Society support staff and all of the local members who worked to make this round of bargaining a success.

Voting and ratification information meetings were held August 20, 21 and 22.

Voting was conducted by walk-in ballot.Collective bargaining began in November, 2018 and lasted 10 months.

In June, Society members gave their bargaining committee a strike mandate in the event that an agreement could not be reached. The Society also filed for conciliation in June and the Ministry of Labour-appointed conciliator worked with the parties throughout the remainder of negotiations.

The parties reached a tentative agreement on August 12.

The Society of United Professionals has represented workers at the Bruce Nuclear Generating Station since it was first constructed in the 1970s. Members of the Society’s Bruce Power Local includes supervisors, engineers and other professionals. The Society of United Professionals’ Bruce Power Local gives back to the communities its members live and work in through its Bruce Community Fund. The Fund supports a wide range of community philanthropic initiatives, including programs to recruit and retain family doctors, the United Way of Bruce Grey, and other organizations like The Women’s Centre, Kincardine Trails Association and the South Grey Bruce Youth Literacy Council. 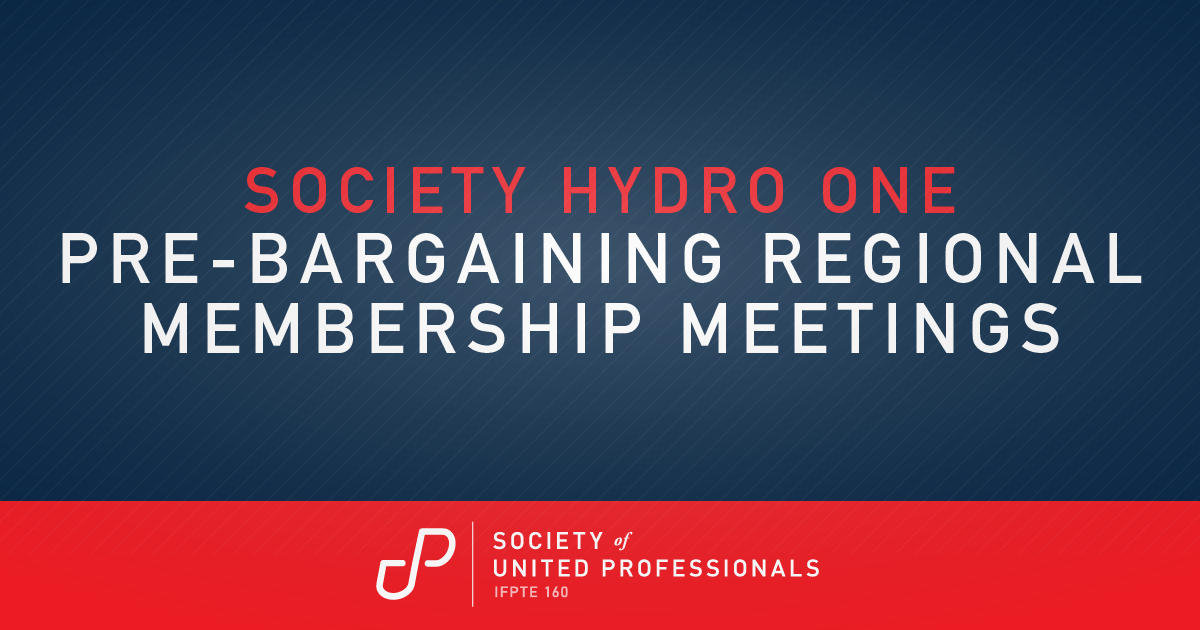 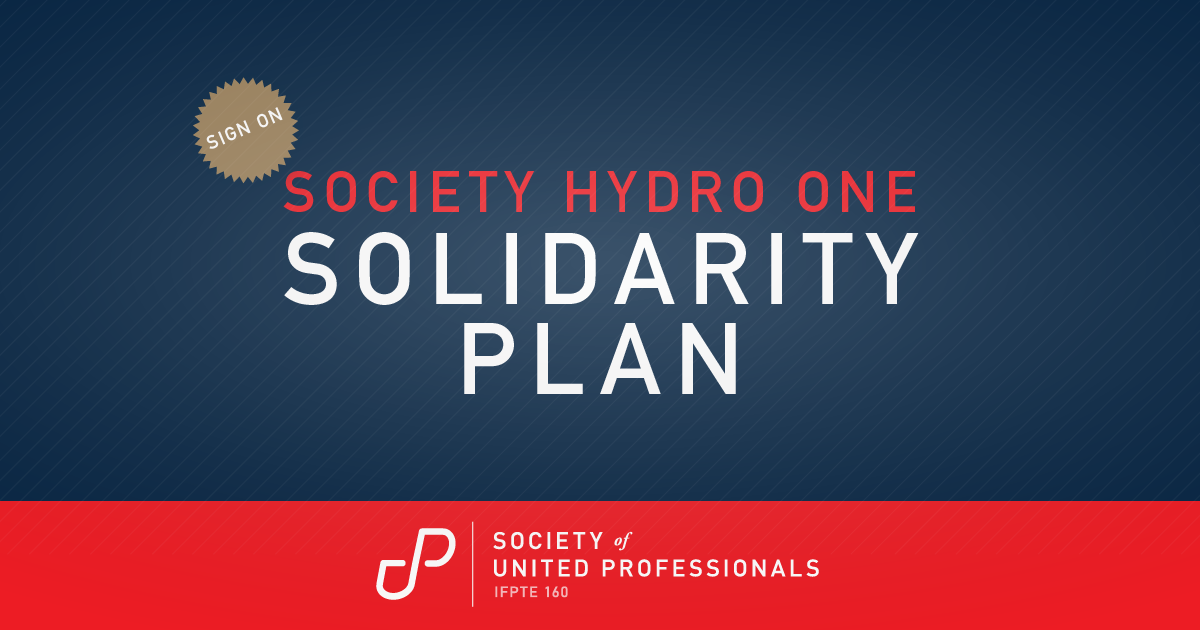