The Society’s Hydro One Local is returning to the bargaining table after a short hiatus to consult their membership. Following 15 face-to-face (via video conference) negotiating sessions, the two sides had reached a disagreement on wages. The Society chose to lift the communications blackout both sides had agreed to in order to share details about the current wage offer with members and solicit their input on next steps.

Through a series of Communication Action Network meetings and broader membership meetings, the bargaining team heard overwhelming support from members for continuing to stand up for a fair deal. Members believe that they deserve at least the same wage settlement as their non-Society colleagues. With a strong mandate from the membership, the Society’s bargaining team is heading back to the negotiating table on June 21.

Members are confident that Hydro One can afford a fair deal because the company set records for profits, stock price and dividends over the past year. 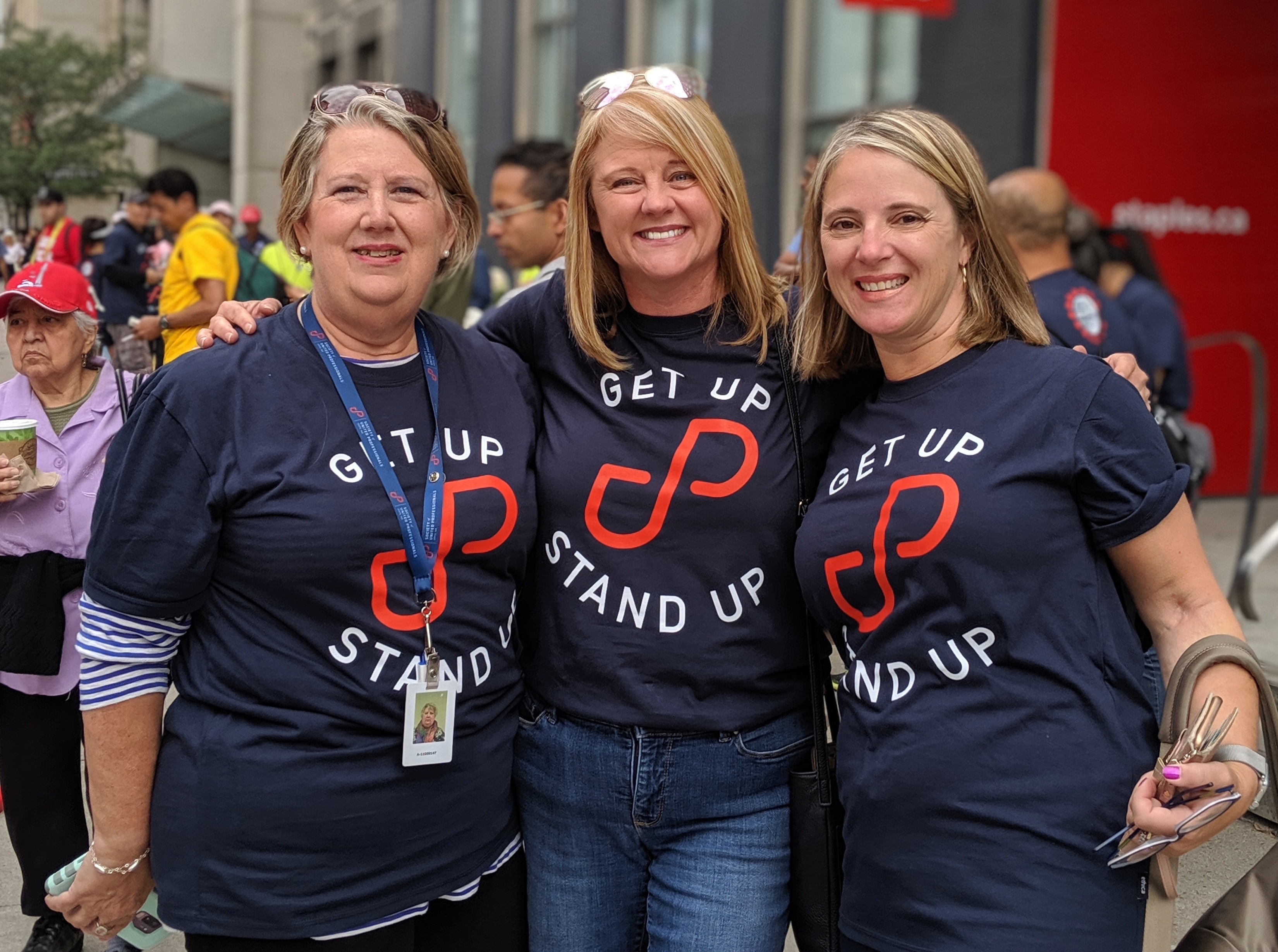 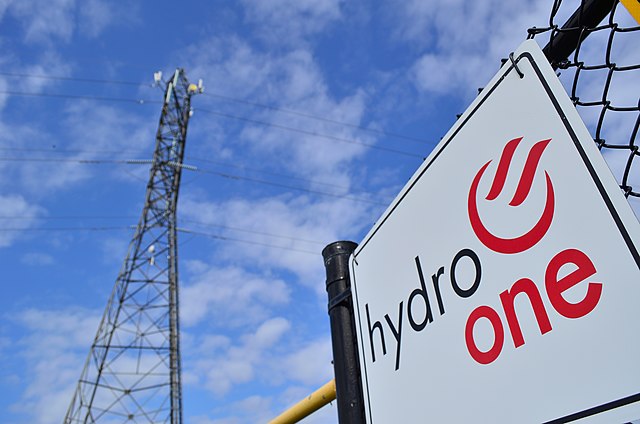 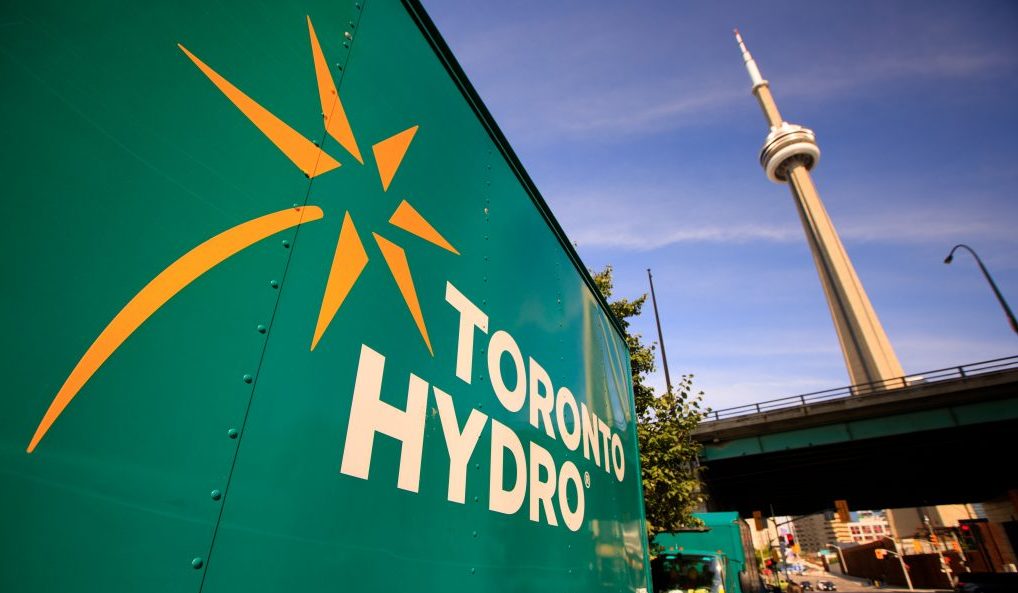 The Society’s Toronto Hydro Locals have been fighting...