The October 20-23 conference focused most closely on the human rights of Indigenous, LGBTQ, women, racialized and disabled workers.

The conference was divided into three streams that encouraged attendees to learn more about the vast range of human rights issues that exist today, boost their skills to take action and to think critically about how the labour movement should address human rights issues in their workplaces and communities.

In the Exploring the Issues stream, participants attended workshops like Mental Health and the Workplace, Islamophobia and the Politics of Fear, and Working While Black. The second stream, Fundamentals for Movement Building, taught participants core advocacy and organizing skills with workshops like Community and Workplace campaigning, Lobbying Your Elected Official and Digital Storytelling. The final stream had attendees contemplate some of the biggest issues facing the labour movement in workshops like Bargaining for Equity, Building Safer Spaces in the Workplace and Rebooting Feminism for the 21st Century.

The Society’s seven participants – including members from Hydro One, OPG and Inergi, as well as a staff representative – also benefited from a number of keynote speakers.

Hasan Minhaj of The Daily Show used his skills as a comedian to tell of the painful Islamophobia he experienced in the wake of the September 11, 2001 attacks on the United States. Wab Kinew, a celebrated Aboriginal broadcaster and musician who was recently elected as a provincial representative in Manitoba spoke about what it is like to sit in a legislature he once protested outside of in response to the police killing an unarmed Indigenous man. Hollywood actor and union rights advocate Danny Glover spoke along with Terry Melvin, the electrifying president of the Coalition for Black Trade Unionists.

Among The Society’s participants was Lesley Bodkin, a unit director in the Hydro One Local.

“The fight for human rights is an intrinsic part of the labour movement,” reflected Bodkin, who sees the fight for workers’ human rights tied to scourge of precarious work. “The Society needs to take an active role as we are growing and changing as a union. When we fight and advocate for the precarious worker we will show that we are at the forefront of the labour movement.  Being an activist means fighting for the underdog.” 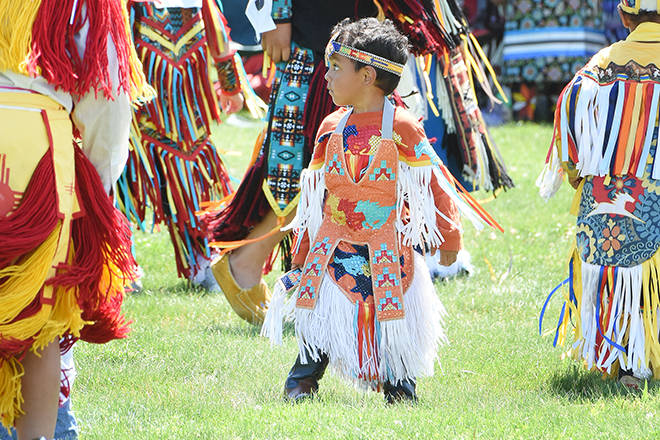 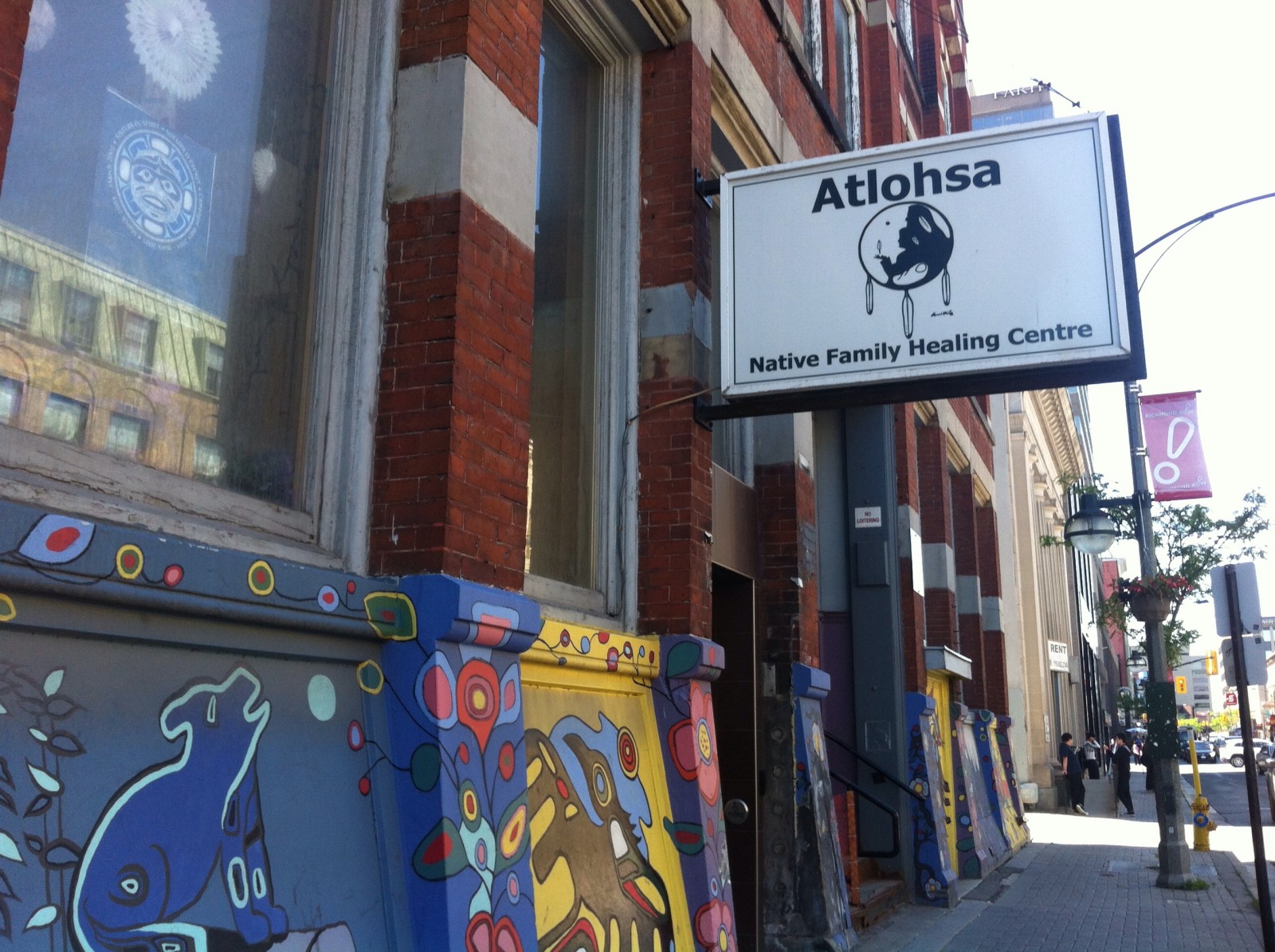 Impact of COVID-19 on Indigenous Communities