In late 2019, the Society re-launched the Charter of Inclusive Workplaces and Communities to help members show their commitment to discrimination-free workplaces. Along with distributing new Charters that were updated to reflect the Society of United Professionals name and colours, the union repeated the 2017 contest to win a free lunch for your delegate group with President Scott Travers. 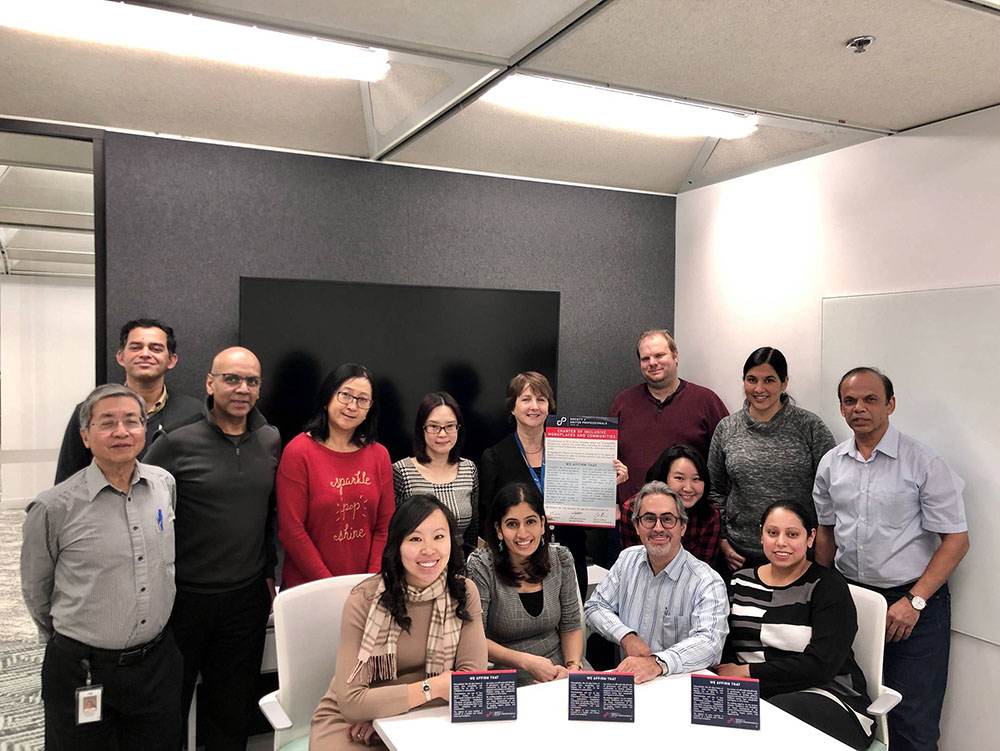 For the contest, the members within a delegate group had to pose for a photo with the Charter. The group with the highest percentage of members posing in a photo (or multiple photos combined) would be named the winner.

The 2020 Charter of Inclusive Workplaces and Communities contest winner is Delegate Group 4301, which includes OPG Local members at 700 University Ave. in downtown Toronto.

The Society launched the first iteration of the Charter in response to 2017’s Quebec mosque shooting that shook the country and called attention to the devastating consequences of discrimination. At that time, Society members throughout the province put up posters that declared their support for inclusive workplaces and communities free from discrimination in all its forms.

The Charter made Society-represented workplaces better and safer by clearly showing anyone who might harbour discriminatory views that those views will not be tolerated. Unfortunately, incidents of hate and discrimination in Canada and other parts of the world have been on the rise in recent years. It is with tragedies caused by hate in mind that with this re-launch the Society looks to redouble our efforts to build stronger bonds between people of all walks of life to encourage everyone to accept and embrace diversity in all its forms.

All delegates received copies of new Charter in late 2019. If you would like a copy, please speak to your delegate. 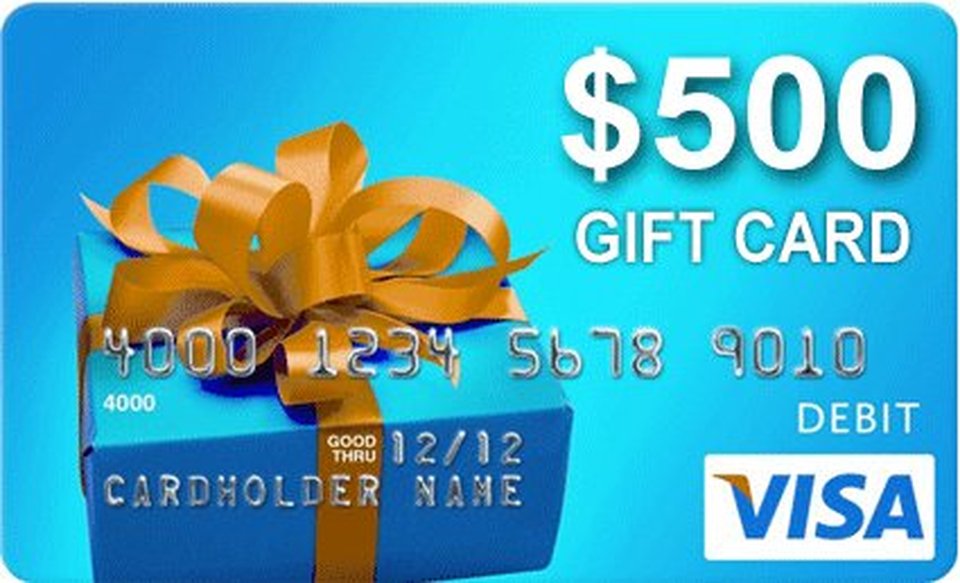 Last December, the Society undertook a survey of...