The Society of United Professionals has released two new videos to build public awareness about the catastrophic 30% cut to Legal Aid Ontario that will increase to 40% next year. The videos are supported by a five-figure social media advertising blitz that is driving opponents of Premier Doug Ford's Legal Aid cuts to https://www.stoplegalaidcuts.ca.

The first video looks at Premier Ford and Attorney General Caroline Mulroney's false claim that Legal Aid Ontario is serving 10% fewer clients now than in 2013-14. According to her April 12, 2019 letter to Legal Aid Ontario informing them of the funding cuts, this alleged service decrease was a key motivator for the cuts. Except there hasn't been a service decrease at all. Rather, by many metrics Legal Aid service has actually increased.

In the second video, we highlight Premier Ford's empty promise to get Legal Aid service for anyone who calls his office, a promise Attorney General Mulroney refused to restate in the legislature just days later when asked to by Leader of the Official Opposition Andrea Horwath. With Legal Aid Ontario receiving well over 1,000 phone calls for help on each business day, it's no wonder Premier Ford and his government have no plans to make good on his guarantee. 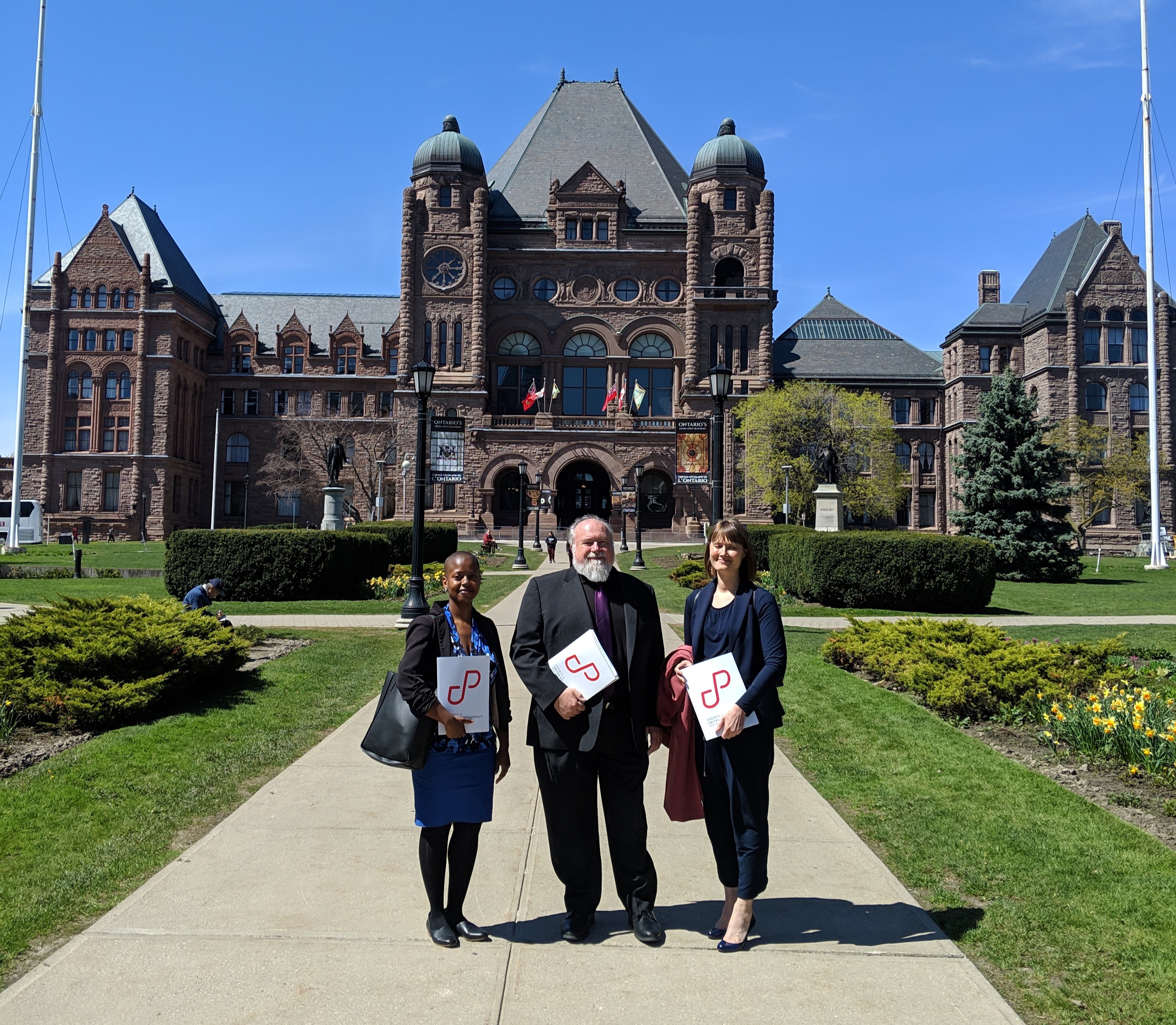 When the Society’s Pensioners’ Chapter unearthed a quiet...