The Society’s Electrical Safety Authority Local voted overwhelmingly to accept a new collective agreement that was reached through mediation with the employer. The ESA Local represents about 60 professionals who lead the way in promoting electrical safety awareness and enforce four regulations that keep Ontarians safe.

The process included multiple rounds of bargaining during which the employer had been insisting on a number of concessions, including to pensions. As a result the ESA Local sought and received a unanimous strike vote.

Ultimately, both parties agreed to accept a mediation/arbitration process.

The final deal, which saw increases to base pay, improvements to employee benefits, and increases in pensionable pay, is seen as a positive step forward.

“We refused to accept anything less than what our members deserve, and the new agreement takes positive steps to address many of our ongoing concerns,” said Society ESA Local Vice-President Robert Mitchell. “The strong vote in favour of the deal shows that our members were happy with the result of the bargaining process.”

Society President Scott Travers offered his congratulations to the ESA Local on the successful ratification of the deal.

“I want to congratulate the bargaining team and all ESA Local members on their new collective agreement,” said Travers. “Not only did you manage to overcome the employer’s concessionary proposals but you managed to improve the position of your members. You should all be proud of your hard-fought success.” 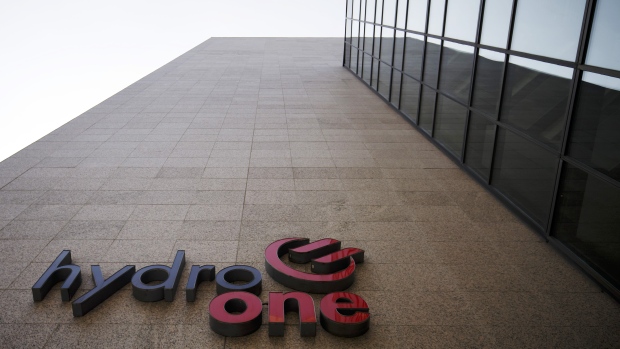