Pat Bowden, a beloved former Society leader and mentor to many, passed away peacefully at his Nestleton, Ontario home on October 14. He was 79.

Stationed at the Bruce, EVP Finance Rob Stanley recalls meeting Bowden while Bowden was a Divisional Regional Delegate in 1990.

“The greatest gift Pat gave to The Society was his ability to mentor junior representatives,” said Stanley. “He had great patience and knowledge and Pat wasn’t afraid to roll up his sleeves.” 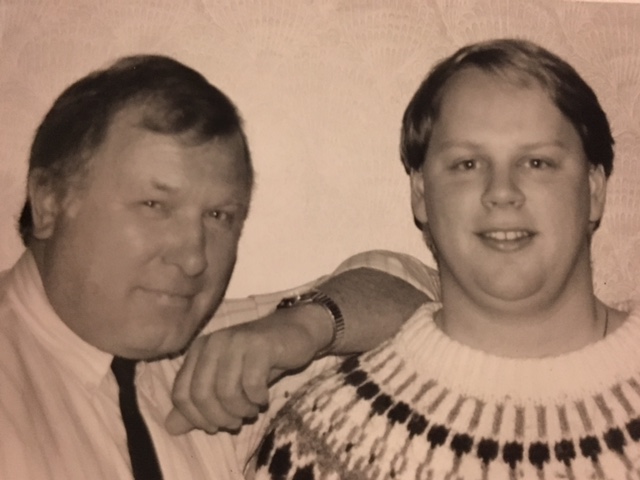 Stanley remembers vividly how Bowden fought for fairness for his colleagues. In the 1990s, wage compression meant that some tradespeople were earning more than their supervisors. Through Bowden’s tenacity, The Society won a relativity clause that ensured trades management supervisors would be paid at least 12% more than their reports. The principle of wage relativity continues to be a staple in The Society’s legacy agreements today.

Bowden also touched many members’ lives through his work on Joint Redeployment Planning. As nuclear plants were being built in different locations, scores of workers would be redeployed on a regular basis.

“Restructuring is difficult on everyone,” recalled Stanley, “But Pat made sure that everyone’s rights were respected and they got the best outcome possible.”

Staff Officer Blaine Donais also had the fortune of working with Bowden.

“He was a great friend and mentor in my early days at The Society – always willing to offer advice when I was struggling to learn the unique Ontario Hydro culture. Pat was a stalwart supporter of The Society.”

In addition to his long service as a Divisional Regional Delegate, Bowden was elected Vice President in 1995 and served in that role until his retirement in 1998.

The Bowden family has requested that, if desired, memorial donations be made to the Scugog Public Library or Community Care Durham.