March for Science on Saturday

SEP members are encouraged to attend a March for Science rally happening near them on Saturday, April 22 at 11AM.

Marches are planned in Toronto, Ottawa, Sudbury, Hamilton, London, Windsor and Kitchener-Waterloo. Click here for a map with contact information for each rally.

SEP’s International union, the International Federation of Professional and Technical Engineers, announced it will be a partner of the global March for Science planned in cities around the world.

The March for Science champions robustly funded and publicly communicated science as a pillar of human freedom and prosperity. As a diverse, nonpartisan group, participants are calling for science that upholds the common good and for political leaders and policy makers to enact evidence based policies in the public interest. 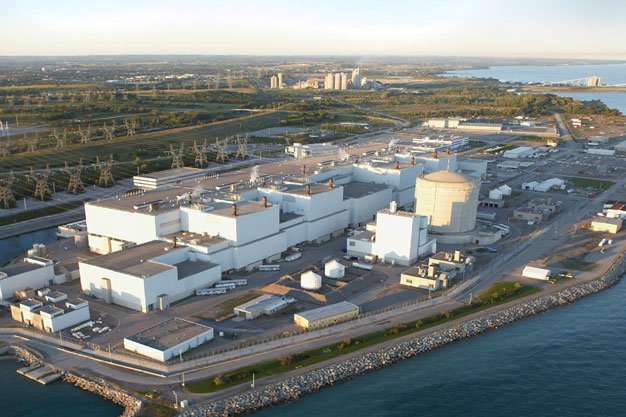 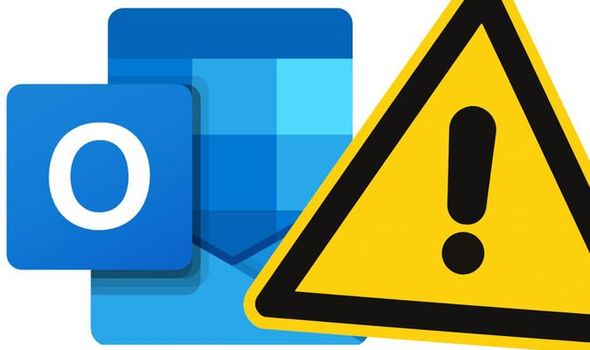