The CNSC held a meeting in Ottawa August 16-17 to discuss the 2016 Regulatory Oversight Report for Canadian Nuclear Power Plants and the proposed Fitness for Duty REGDOC (2.2.4) that addresses Random Drug and Alcohol testing.  President Scott Travers and Unit Director Ralph Chatoor were on hand for the two days to observe and answer any questions that the regulator may have.

On August 17, the proposed REGDOC 2.2.4, Fitness for Service – Drug and Alcohol testing was discussed. This document has been under development for the past six years.

The Society’s contention in the past has been and continues to be that Random Drug and Alcohol testing is contrary to various provisions of The Canadian Charter of Rights and Freedoms (sections 7, 8 and 15), Human Rights Legislation and case law set down by the Supreme Court of Canada. The Power Workers Union and the Canadian Nuclear Workers’ Council share this position as well.
During the hearing, the CNSC invited the unions present to state their position on the proposed regulatory document. By way of a formal statement Travers (accompanied by Bob Walker, Executive Board Chairperson and former President of the Power Workers Union) read into the record our position on Random Drug and Alcohol testing. The following is an excerpt from his statement:

"The regulatory scheme set out in this REGDOC mandates workplace drug and alcohol testing in the absence of reasonable cause to suspect impairment. Jurisprudence regarding drug and alcohol testing from Canadian courts and boards of arbitration support the Society’s position, that the testing contemplated by this REGDOC is an unreasonable invasion of employees’ privacy rights under Canadian Charter of Rights and Freedoms. It’s unreasonable, because there is no evidence of a problem which must be addressed and no evidence that this testing that’s being proposed would actually improve public safety. It’s the position of the Society that random and pre-placement drug and alcohol testing will not improve safety because existing fitness for duty programs are effective. The existing human performance programs effectively minimize the risk of impairment related to incidents."

The hearing attracted media attention with the CBC in attendance. Walker made a statement on behalf of the unions present.

The proposed REGDOC has not yet been approved as it has gone back to the CNSC staff for additional consideration. 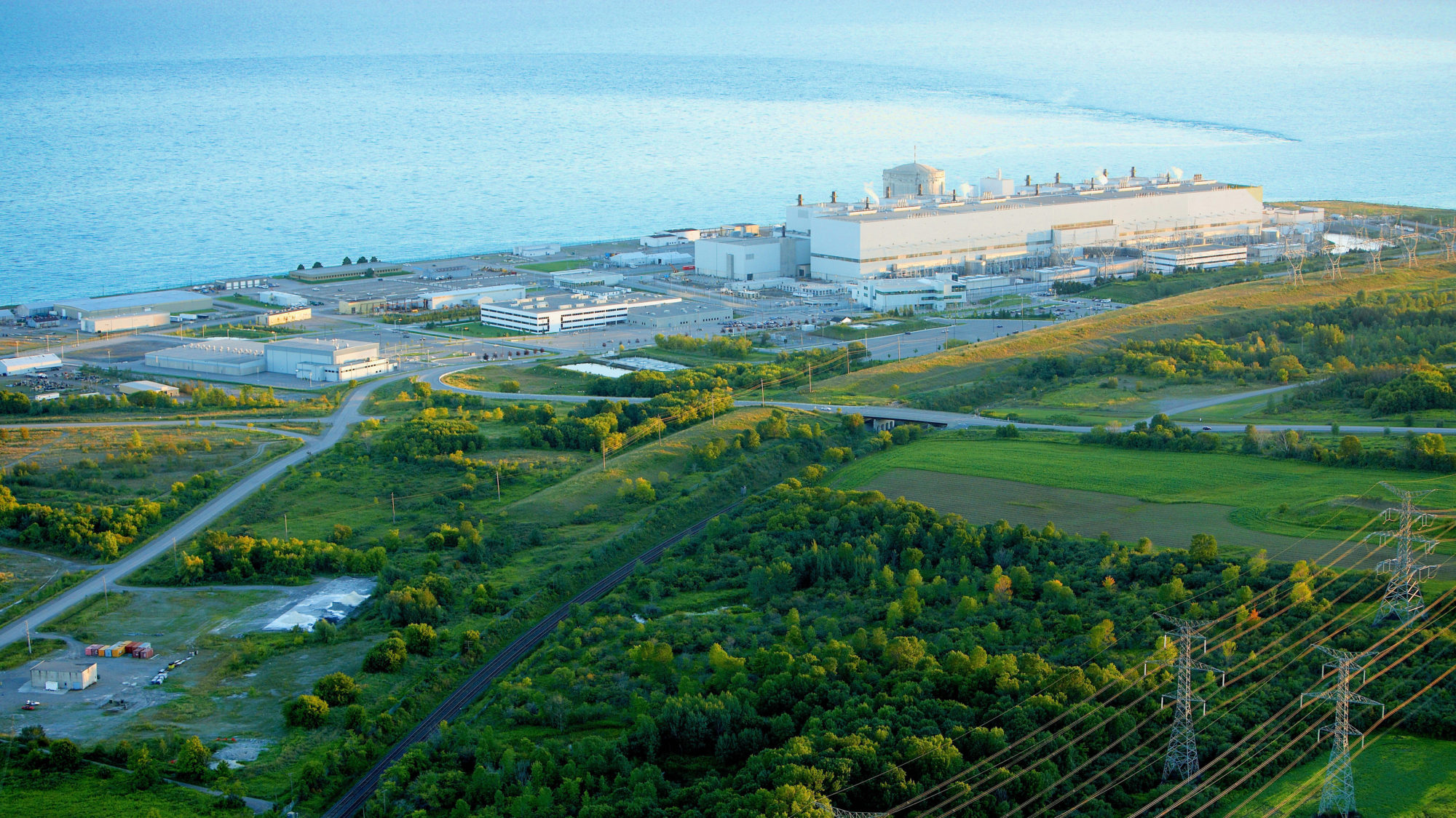 The Society presented to the Canadian Nuclear Safety... 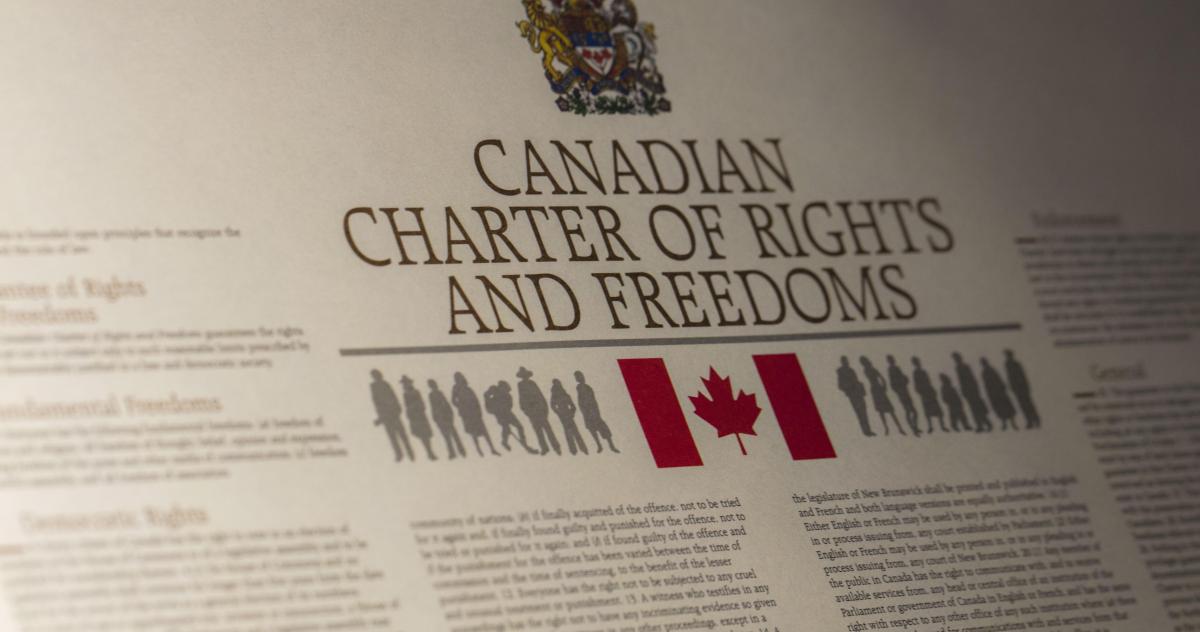 Society participates in CNSC hearings for Pickering and Bruce

The Society of United Professionals has been involved...