Today is the eighth day of the 16 Days of Activism Against Gender-Based Violence. Today, we continue the theme of allyship. We are providing a story of allyship from the husband of a Society member detailing how he, and his team, supported the concerned families of female university students at the time of the École Polytechnique massacre in 1989.

When I arrived at the physical plant of McGill University for my 6pm to 6am overnight shift as dispatcher, the day-shift dispatcher I was replacing said, “There’s something going on the Université de Montréal, we don’t know what.” There was no internet we could use in 1989, we didn’t have a TV at the dispatch desk and the radio reports just said there was a large police presence and there may have been a shooting.

Shortly after 6:00 the phone started ringing. We didn’t have cellphones, the dorms still had payphones at the end of the hall. Calls were coming in from all over the world where news reports had said there had been multiple shootings at a university in Montreal and people with kids at McGill were scared. A crowd started to gather outside the women’s residence. No one had any reliable information. People were scared. We decided to have campus security park the police-looking car in front of the residence and brought a couple of uniformed security guards from nearby buildings to stand patrol. They were unarmed, of course, but had radios and we could call the police right away if needed. It wasn’t much but it was all we could do. They remained on site there until their shifts ended at 6:00am and it wasn’t until then that we found out what had happened at the École Polytechnique.

A week after that I was called into my boss’s office and asked if I had authorized the parking of the security car and the moving of the guards to the residence building. I said yes. Later I found out he had been told to reprimand me for leaving buildings full of valuable equipment unguarded overnight, but he refused. 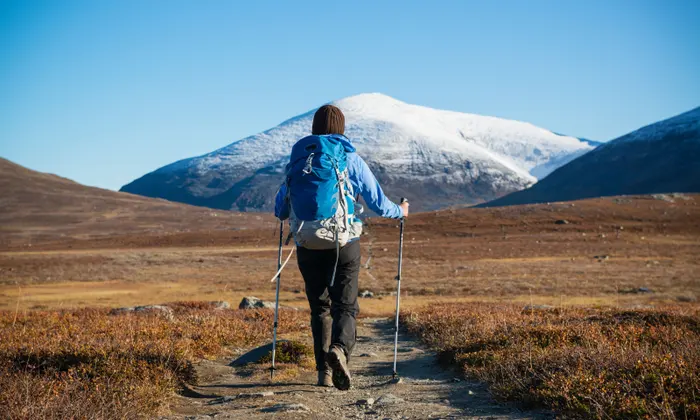 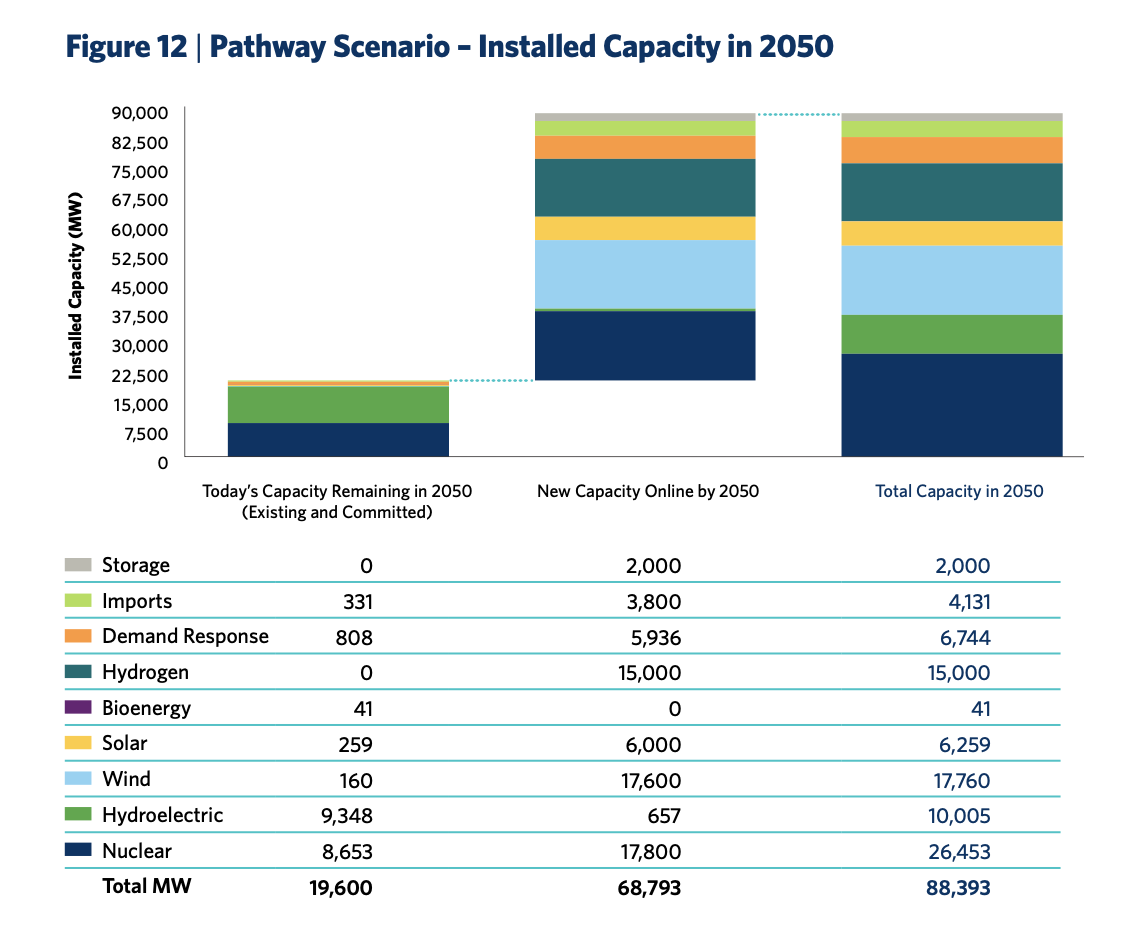 The path to a net-zero carbon emissions society...