Society members have been steadfast in their opposition to two-tier contracts that treat future members worse than existing members. Yet employers in all sectors continue to push these types of schemes at the bargaining table. A recent example among brewery workers shows how important it is to continue fighting two-tier contracts.

Eleven years on, a schism had been created between the most senior members of the bargaining unit that had better pensions and higher wages, and their more junior colleagues. Last February, the company locked out the workers when they wouldn’t agree to further concessions. In order to get their jobs back, the workers eventually accepted a deal that eliminates the defined benefit pension plan all together. The vote to accept that deal passed narrowly and was likely only possible because the company had divided the union with a two-tier plan in 2010.

“This an important lesson about the power of solidarity for all Society members,” said President Michelle Johnston. “As soon as we agree to two-tier contracts we have divided ourselves. We must take care of each other — those that came before us, those we represent today and those we will represent in the future.” 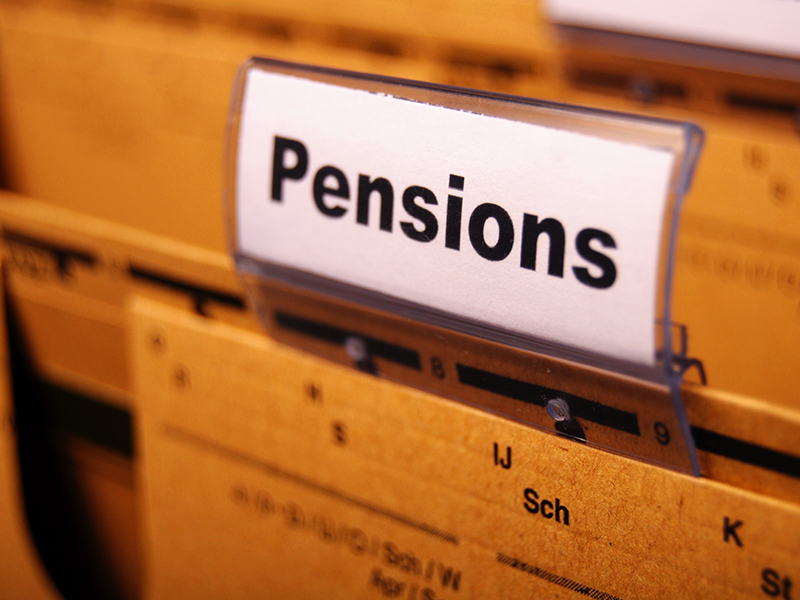 The Office of the Superintendent of Financial Institutions...

A new federal bill brought forward by the...